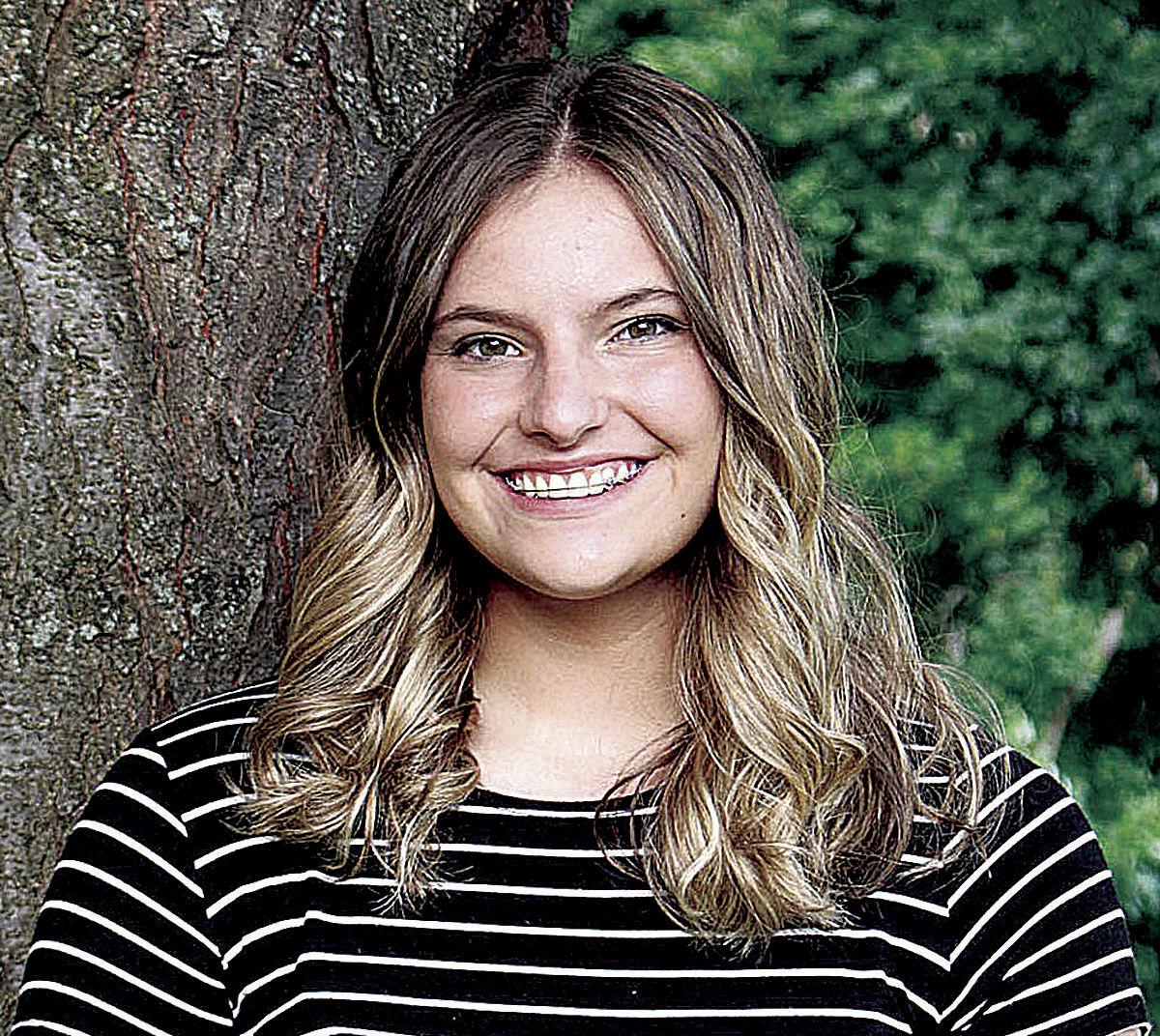 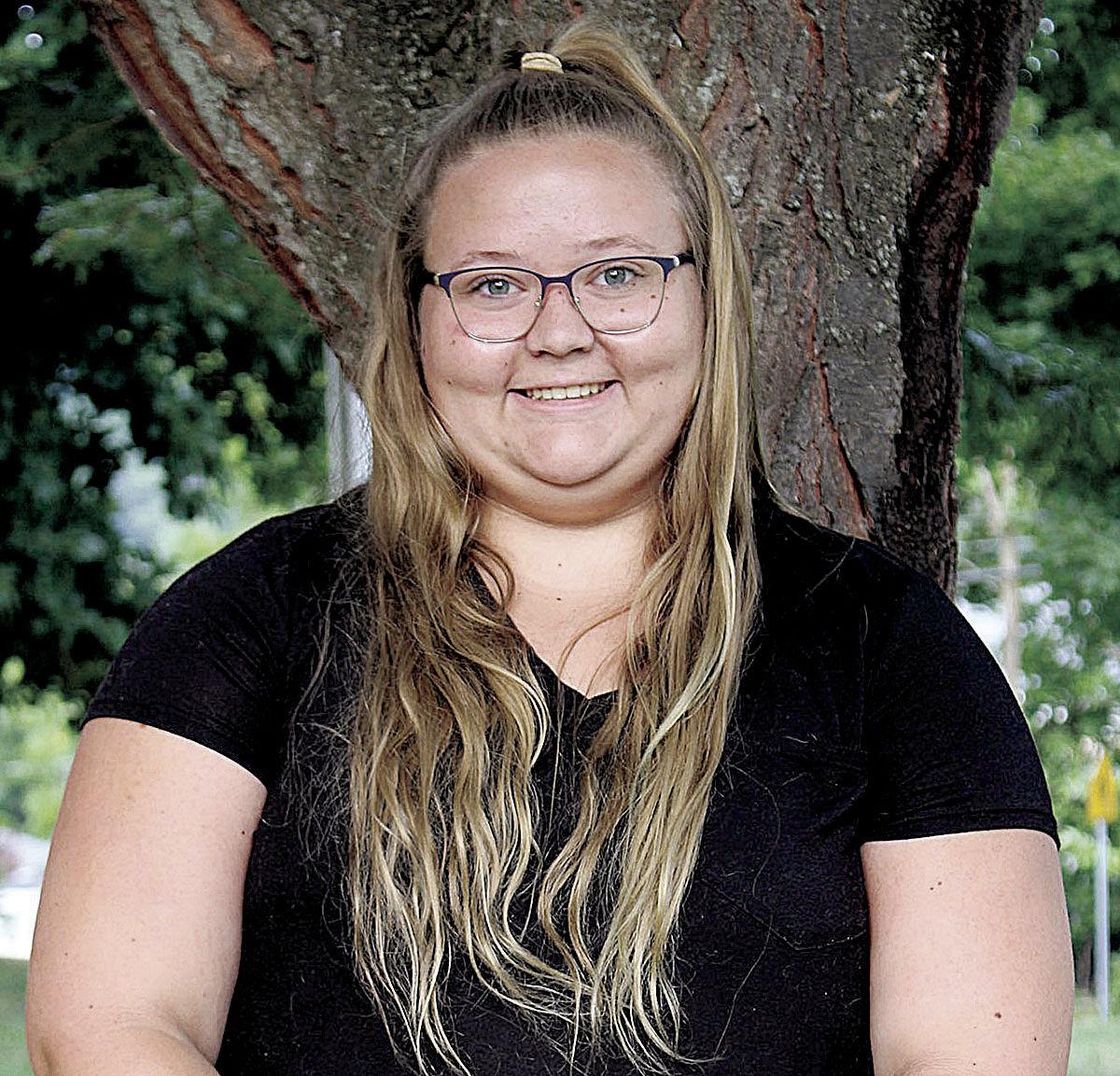 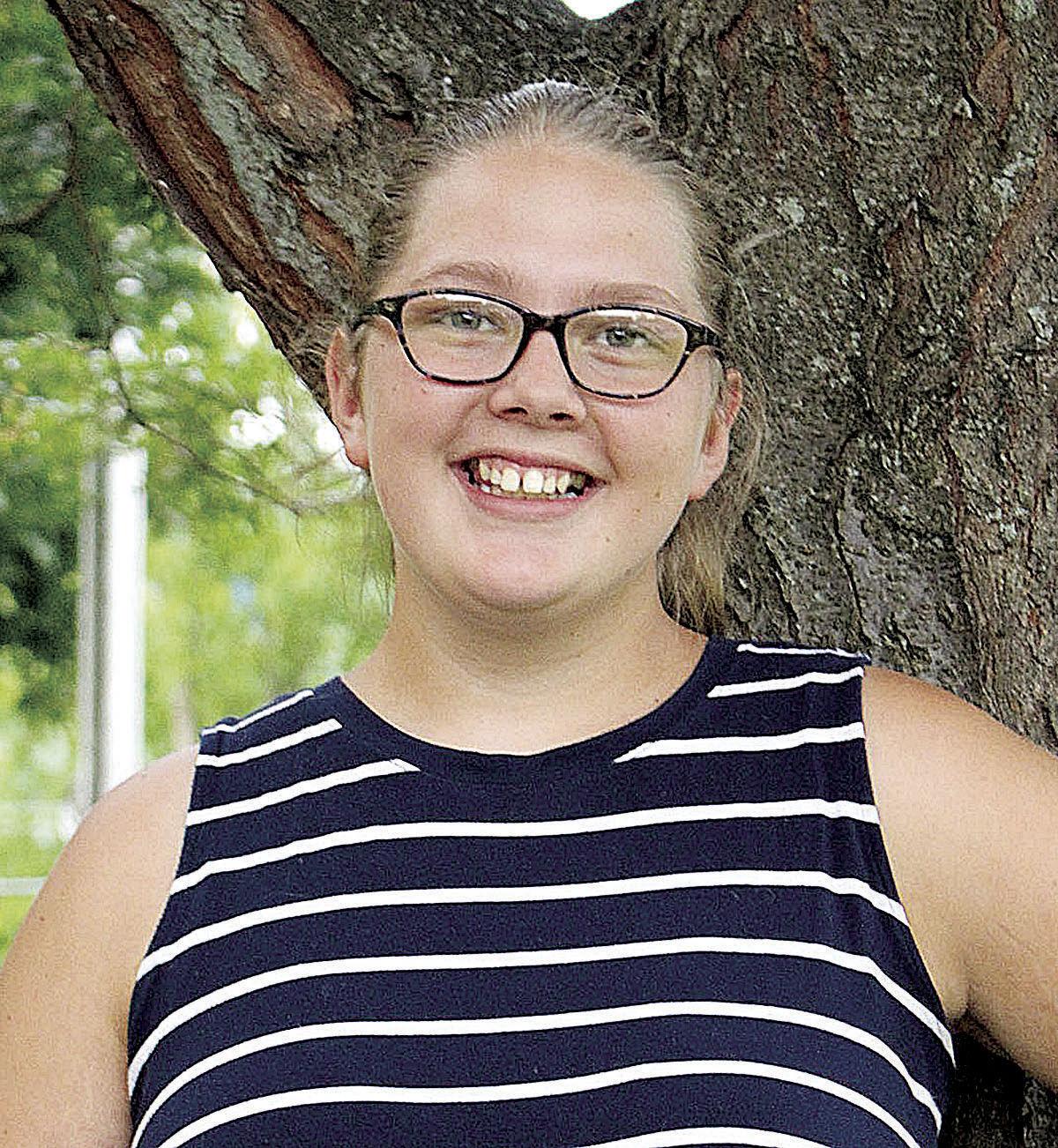 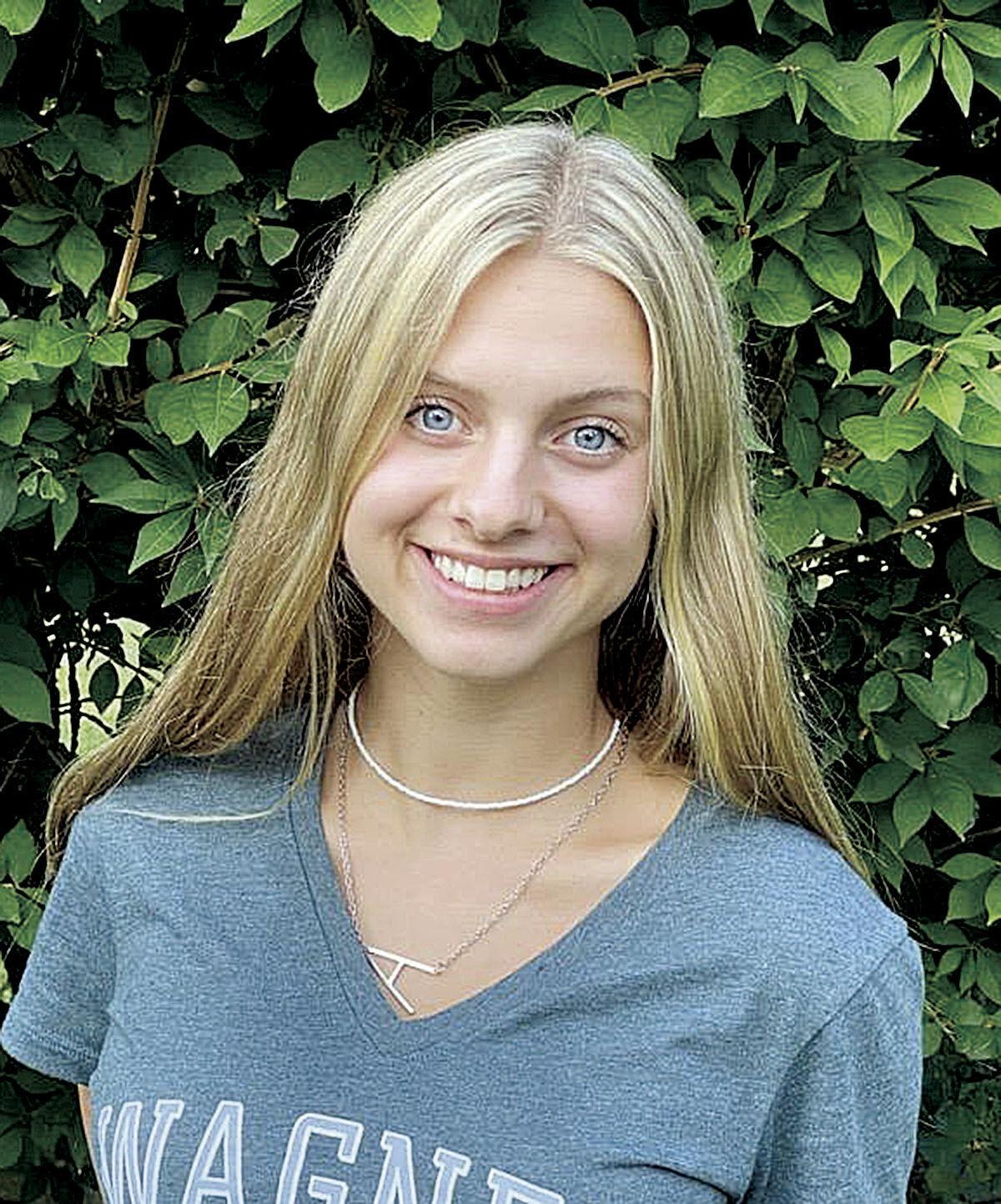 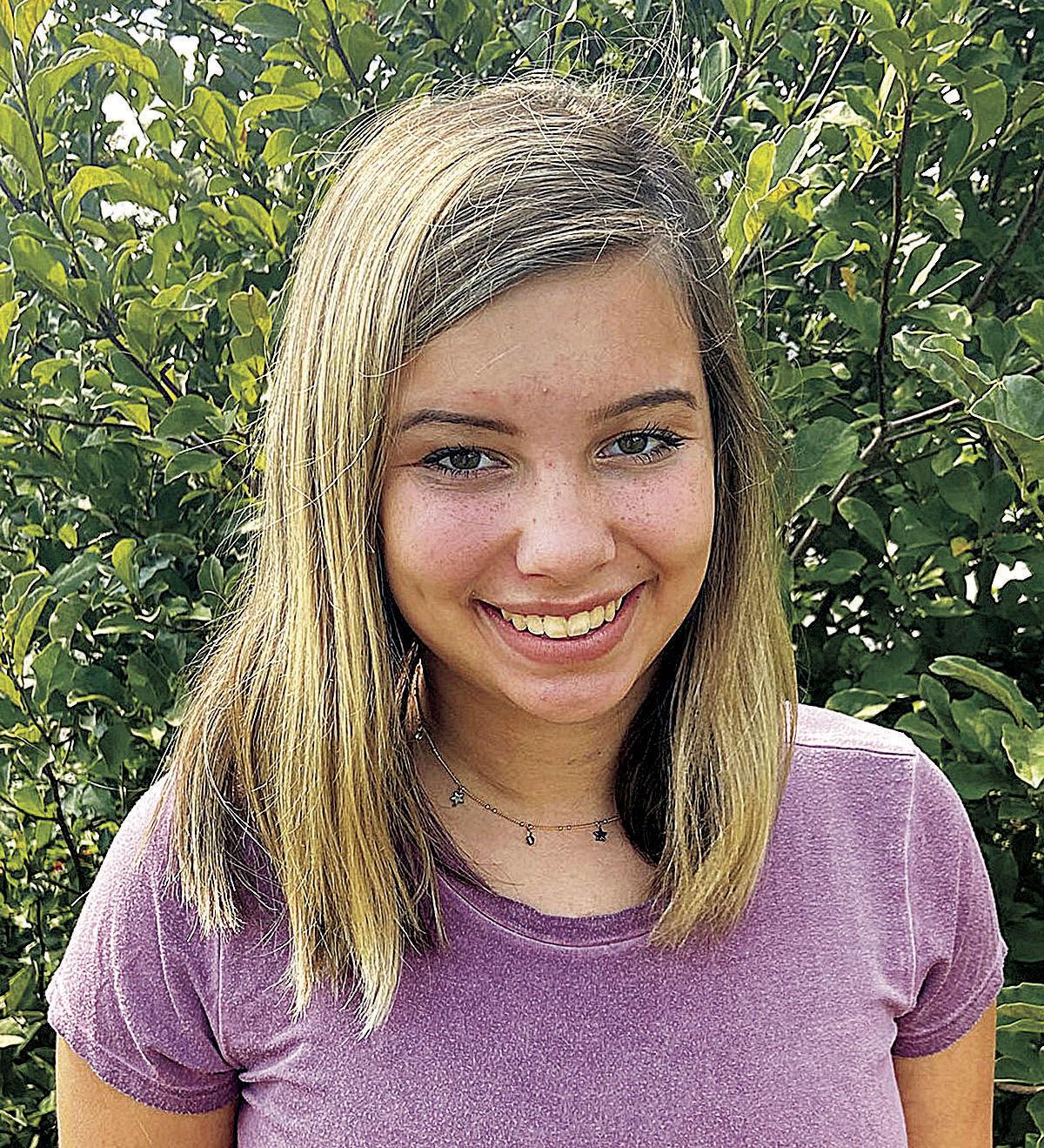 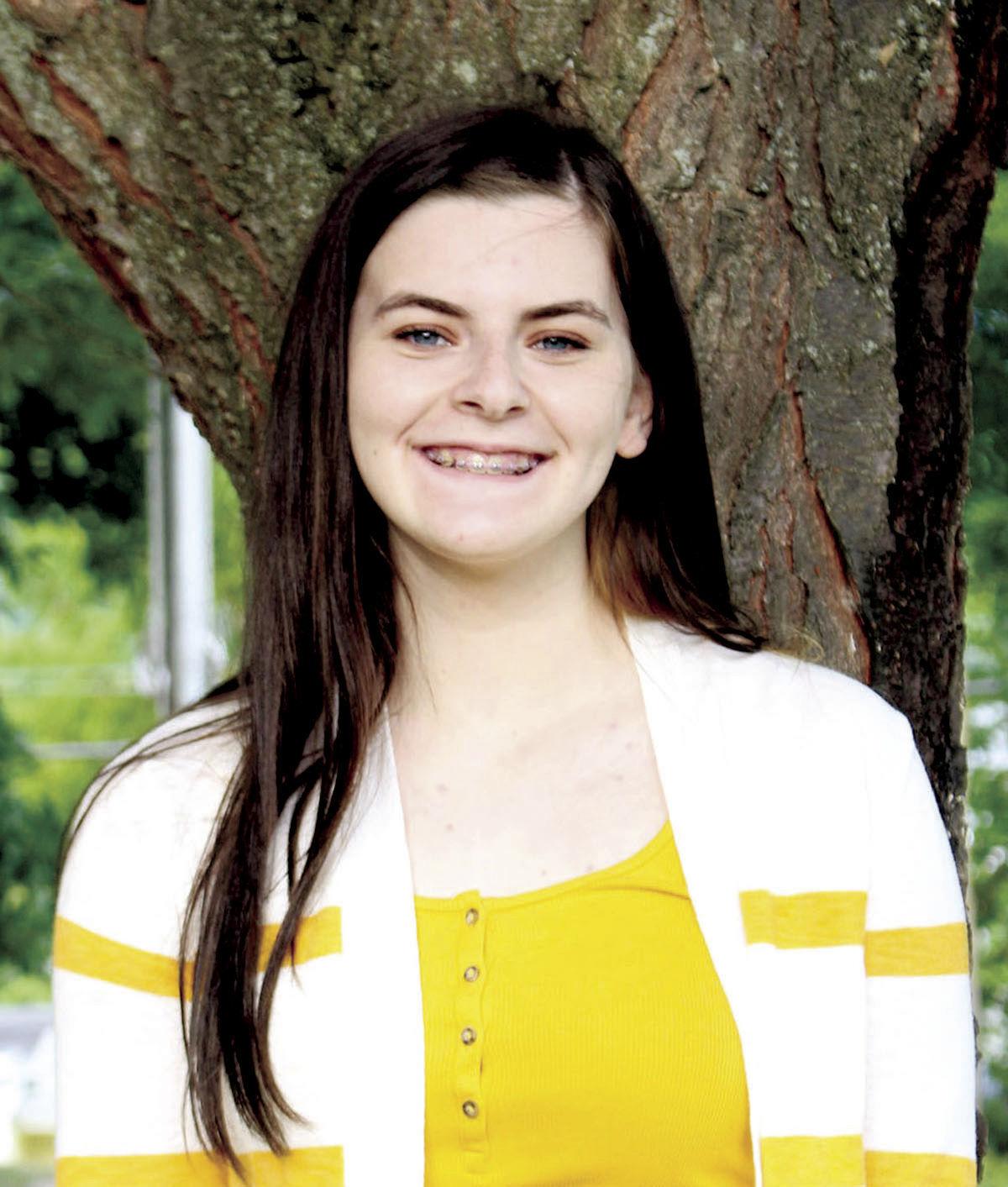 Six young ladies from the Valley have been named as finalists for the title of 2021 Outstanding Young Woman.

Their bios are below.

Raegan Braund is representing Athens Area High School, and is the daughter of Jeremy and Lisa Braund. The 2020 Troy Fair Queen, Reagan is actively involved in both the Athens and Bradford County FFA groups, and was awarded the Athens FFA Star Freshman Award. She is a member of the National Honor Society, consistently achieving honor roll status, and is a four-year participant in the History Club. Raegan also enjoys cheering for the Athens wrestlers and is a member of the Cheer Club. In her community, she donates her time to various organizations, such as the Salvation Army, the East Smithfield Fire Company, Arts4All, and the Encounter Church. Raegan’s Creative and Performing Arts selection will be a dairy showmanship presentation titled “Dairy at Its Finest.” She hopes to attend Penn State University with the career goal of becoming a veterinarian.

Emma Roe is the daughter of Joshua and Elizabeth Roe, and is representing Athens Area High School. She is a member of the National Honor Society, consistently achieving honor roll status, and also serves on the student council. An inductee of Rho Kappa, Emma has been a FBLA regional winner and state competitor, and received the HOBY Leadership Runner-up Award. She competes in numerous sports, including soccer, track and field, and swimming and diving, for which she was named NTL Female Diver of the Year, NTL Female Diver Champion, and District IV Diving 4th Place winner. She has also qualified for districts and states in multiple track and field events. In her community, Emma volunteers at Guthrie Clinic, supervises Kids Night Out, and assists with orientation and the farmers market at her school. To complete the Creative and Performing Arts portion of the program, Emma will share her love of competitive dance by performing a solo to “Breathe” by Fleurie. After graduation, she hopes to attend Wagner College to major in business.

Erin Edgerton is representing Sayre Area High School, and is the daughter of Robert Edgerton and Regina Edgerton. She has been chosen as the saxophone section leader of the marching band, and also plays in the jazz band and pep band. A consecutive honor roll achiever, Erin is a member of the National Honor Society and is the recipient of the George H. Ball Community Achievement Award. She also participates in S.A.D.D. and the Youth Hunter Education Challenge. Erin has volunteered in her community through Stray Haven, where she helped with maintenance and at the Pat Haggerty Dance Studio during their recitals. A member of the Future Teachers of America, Erin plans on majoring in education, although she is undecided on a college at this time. She will play “Can You Feel the Love Tonight” by Elton John on her alto saxophone to complete the Creative and Performing Arts portion of the program.

Representing Sayre Area High School, Kaitlyn Donovan is the daughter of Ms. Kristy Donovan. She is the section leader of the Colorguard in the school’s marching band, and also participates in both jazz and concert band. A consistent honor roll achiever, Kaitlyn is a member of the National Honor Society and is also a class officer and recipient of the George H. Ball Community Achievement Award. S.A.D.D. and Future Teachers of America round out Kaitlyn’s memberships. She enjoys volunteering with children as a Big Buddy, and has also donated her time to the Discover the World daycare center and the Sayre Public Library. Upon graduation, Kaitlyn plans on attending Keuka College with a career goal of becoming an occupational therapist. For the Creative and Performing Arts portion of the program, she will perform a flag routine to “Sunflower” by Shannon Purser.

The daughter of Ken and Sheila Bentley, Alivia Bentley is representing Sayre Area High School. She is President of her class, a position she has held for the last three years. Alivia is also a member of the National Honor Society, and is a consistent honor roll achiever. She is an accomplished vocalist, having attended county, district, and regional chorus competitions, and is a member of the Crimson Blues choir group. President of the Drama Club, her One Act Play team placed first at Regionals twice, and first in the state competition in 2016. Alivia rounds out her activities with cheerleading and dance. In her community, she volunteers with the Redskin Club and has been a Sayre Recreation Counselor. A vocal solo of “In My Dreams” from Anastasia the Musical will complete her Creative and Performing Arts portion of the program. Alivia is undecided on a college and career choice at this time.

Emma Richman is representing Sayre Area High School, and is the daughter of Jeff and Lesa Paul and Peter and Melissa Richman. A member of the National Honor Society, she is a consistent honor roll achiever and the recipient of the George Eastman Young Leaders Award. Emma is Captain of the Speech and Debate Team, and has been a national qualifier in speech and debate for the past three years. She is also the Colorguard Captain and a cheerleader. Vocally inclined, she participates in the Crimson Blues, county, district, and regional chorus, and can be seen onstage in the school musicals. To give back to her community, Emma volunteers much of her time as a tutor for elementary school students and also sings at a local church. For the Creative and Performing Arts portion of the program, she will sing “Lost in the Brass” from Band Geeks: A New Musical. Hoping to pursue a career in the field of mathematics, Emma is looking at attending Gettysburg University.