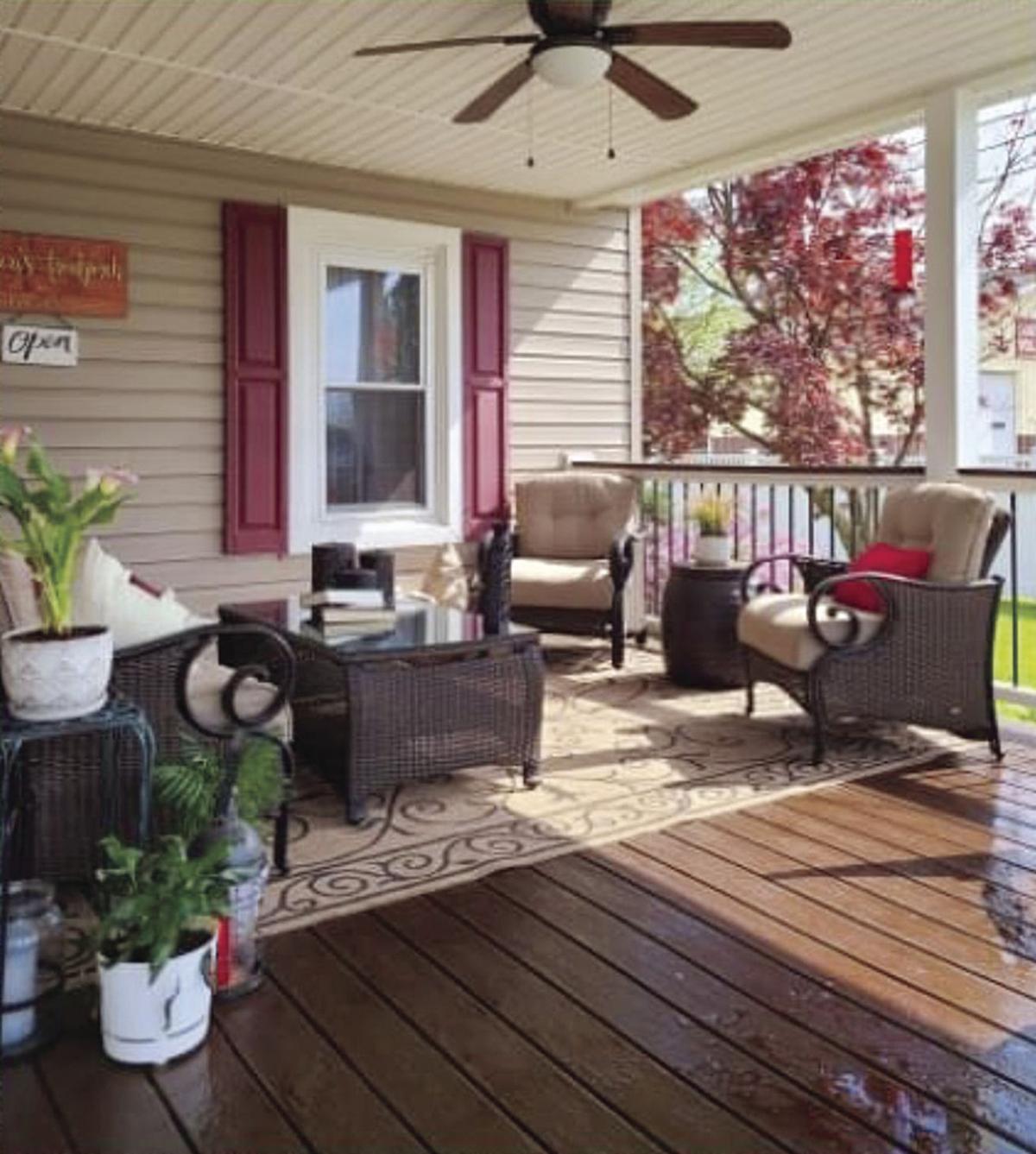 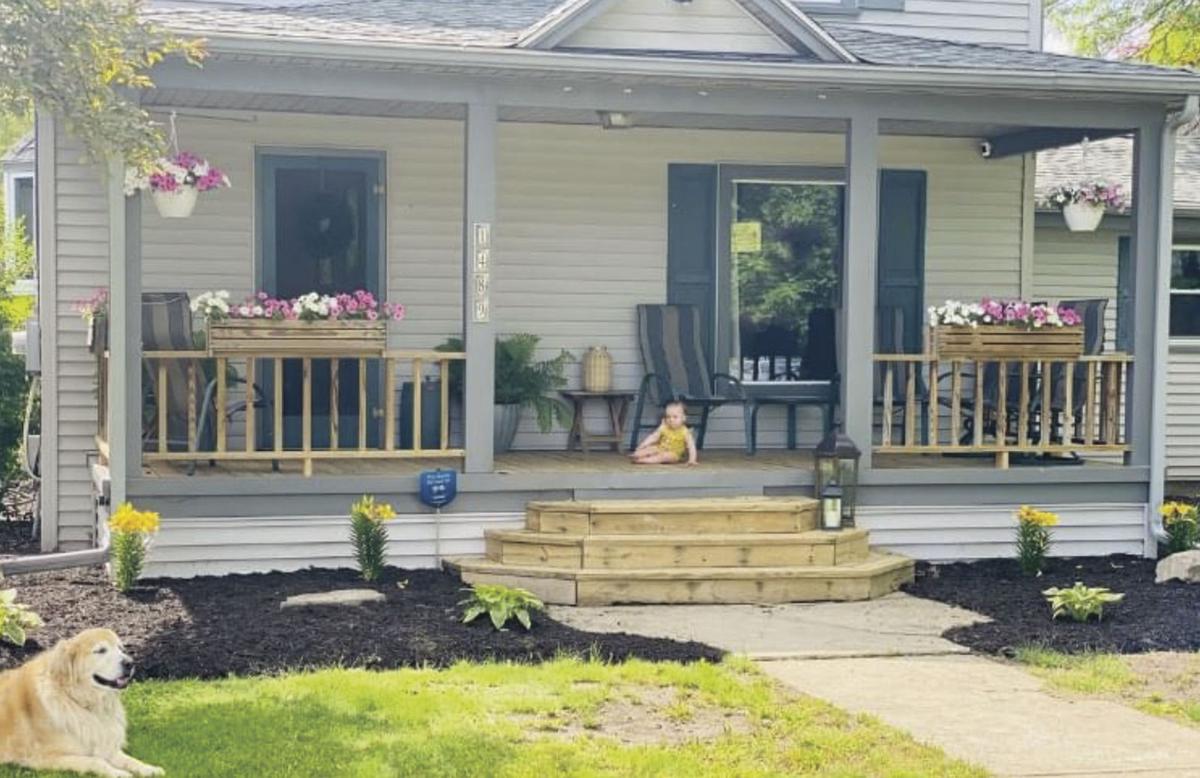 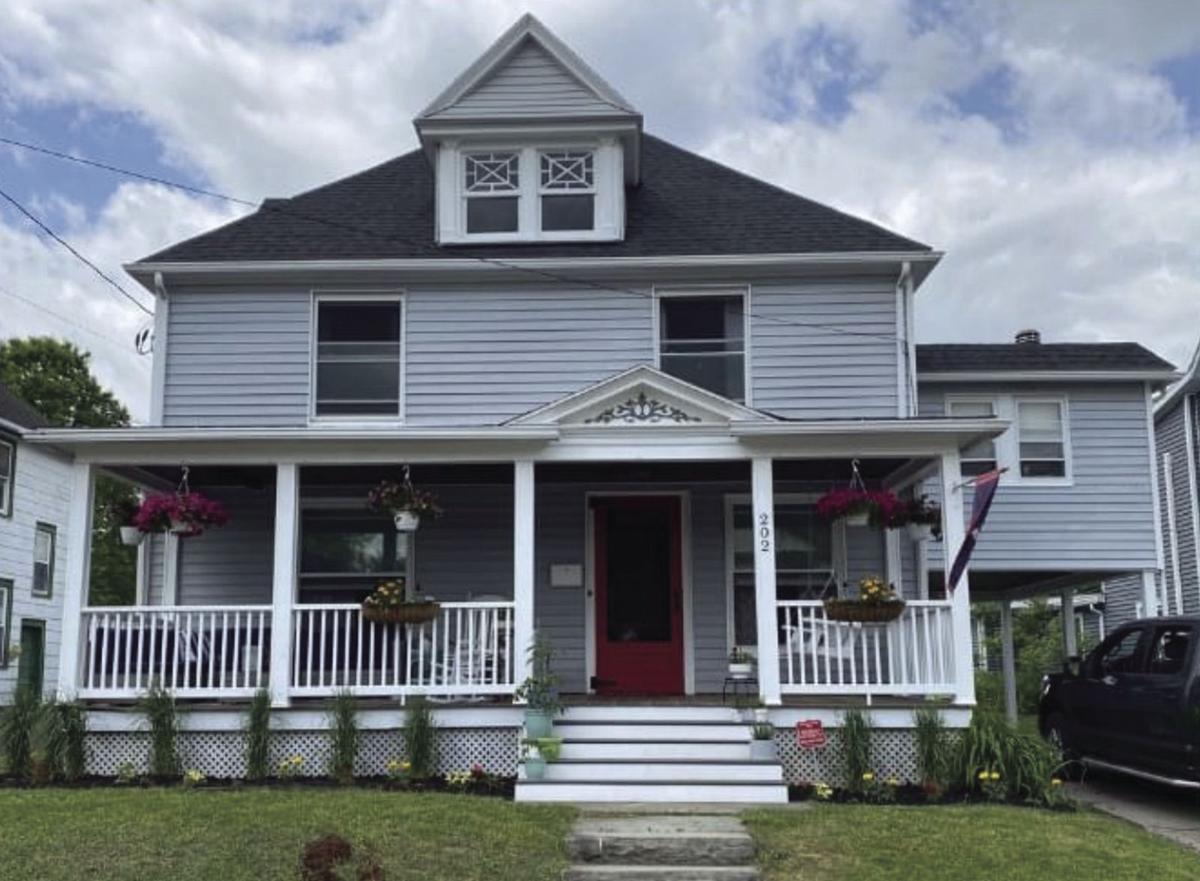 SAYRE — The second annual Sayre Front Porch Project has wrapped up, and three winners have been presented with their prizes.

The project was sponsored by Croft Lumber and Landy and Rossetti, PLLC.

Deb Landy, founder of the Sayre Front Porch Project, was very happy with this year’s participation.

“The whole committee was so excited with the entries and delighted to be able to award the top three winners their prize packages,” said Landy.

She said there were about 17 entries this year.

This year’s committee chairperson Rebecca Romig noted how this year was different from last year’s project.

“Last year it was during COVID and so it really gave people an opportunity to get out on their porches so that they could see their neighbors at a social distance,” said Romig. “But this year we sort of put more emphasis on curb appeal overall.”

Romig said South Waverly was included in the project this year since they have the same ZIP Code as Sayre.

Landy went on to encourage residents to think about participating in next year’s project.

While Landy was not yet able to disclose most of the changes planned for next year, she did say that they hope to add a “best block” award.

“We really want this to continue to grow and become bigger and better,” said Romig. “If people are interested in joining our committee we welcome (them).”

She noted that the increase in manpower this year helped to make the project a success.

“We were able to do more in terms of social media and getting the word out,” said Romig.

Anyone interested in becoming part of the committee for next years Sayre Front Porch Project should email sayrefrontporchproject@gmail.com.