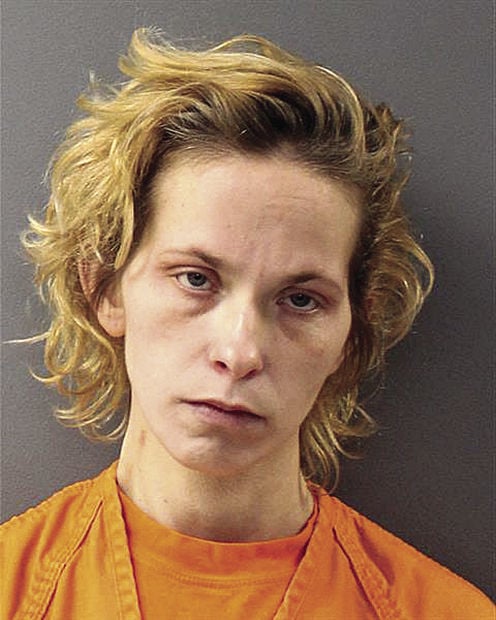 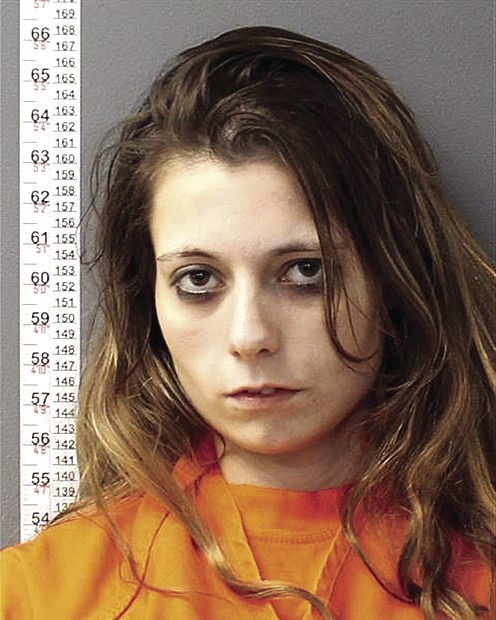 SAYRE — Two Sayre women were sent to the Bradford County Jail after a search warrant led Sayre police to discover a multitude of illegal substances and drug paraphernalia.

Shelly Ann Hall, 32, and Casey Marie Stillman, 26, were each charged with a felony-grade count of manufacturing controlled substances and misdemeanor counts of tampering with physical evidence, possession of drug paraphernalia and possession of controlled substances for their roles in an incident, which occurred shortly after 1 a.m. Monday at a North Thomas Avenue residence.

According to police, officers arrived at the building attempting to locate another individual for whom they had an arrest warrant. When officers announced their presence, they heard several individuals run upstairs and the lights were turned off.

Police said officers then returned a short time later with a search warrant and, upon entering the residence, discovered five individuals — Hall, Stillman, the individual wanted in the arrest warrant and two other unnamed people.

A search of the residence yielded the following items to officers:

• One plastic bag of suspected methamphetamine located in the bathroom toilet.

• One plastic bag of suspected methamphetamine located in the bedroom hamper.

• One bag belonging to Stillman that contained multiple items of drug paraphernalia, approximately two grams of meth packaged for sale and a digital scale located in the hamper.

• One “loaded” hypodermic needle located in the hamper.

• One machete in the upstairs bedroom.

• One black butterfly knife located in a suitcase.

While at the scene, Stillman informed officers that she had ingested 3.5 grams of meth, and she was subsequently transported to Robert Packer Hospital.

Hall and the individual wanted on the arrest warrant were both transported to the Sayre police station to answer their respective charges. The two unidentified were released from the scene.

At the station, Hall informed officers that she had observed several drug transactions at the residence in the past, and that she had personally given meth to individuals on eight different occasions at the same residence.