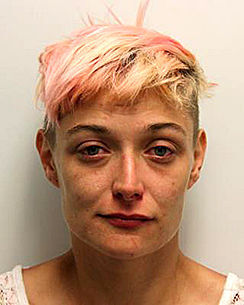 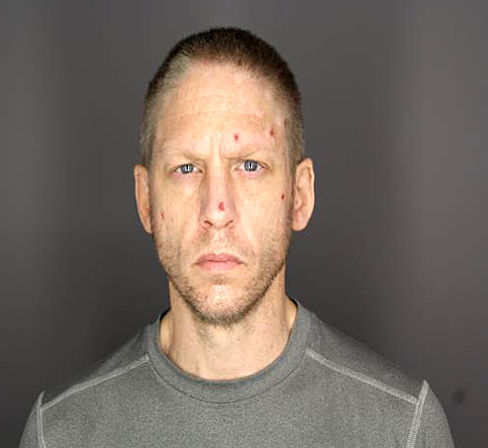 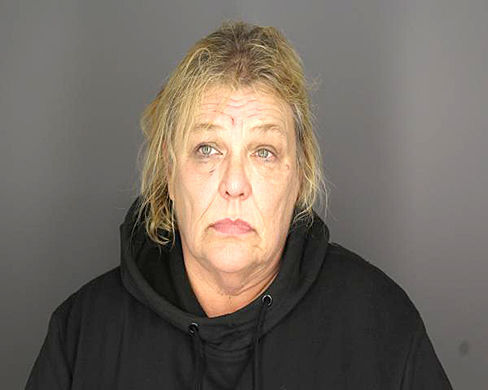 HORSHEADS — Three Valley residents were arrested recently as a result of “Operation Take Back the Streets” in Chemung County.

Waverly residents Peggy Hazard, 60, and Michael Geiss, 41, and Sayre resident Chelsea Cole, 36, were all arrested during the bust.

Geiss was charged with Criminal Possession of a Controlled Substance in the 7th Degree. Geiss was issued an Appearance Ticket to appear at a later date.

Cole was arrested for a bench warrant out of Elmira City Court charging her with Criminal Possession of a Controlled Substance in the 7th Degree. Cole was turned over to the Elmira Police Department.

Also arrested on drug charges during the bust were Jennifer Savage and John Conner, both of Horseheads.