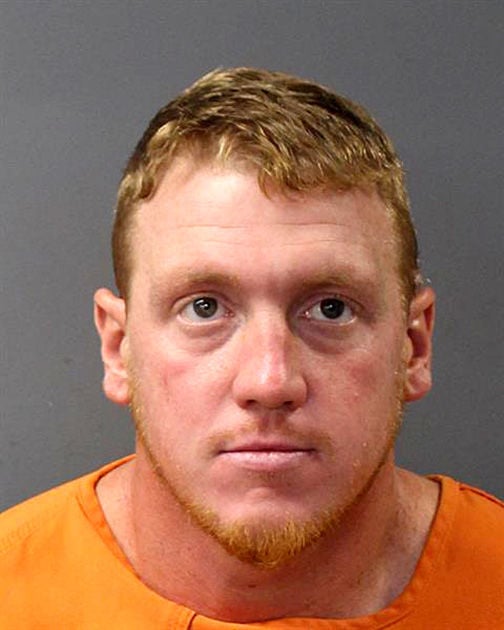 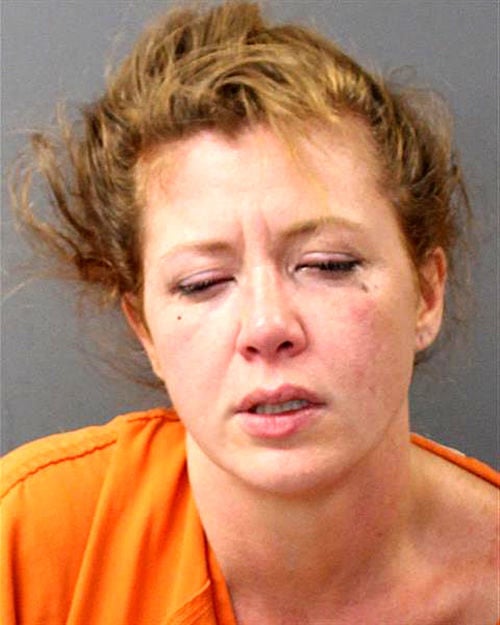 SAYRE — A 28-year-old Waverly man is sitting in the Bradford County Jail after he allegedly assaulted a health care professional at the Robert Packer Hospital last Saturday.

Officers with the Sayre Borough Police Department were called to the Intensive Care Unit of the Robert Packer Hospital on Aug. 31 for a report of a patient that was actively fighting with hospital staff.

Apgar was in the hospital after sustaining major injuries in a serious motorcycle accident that occurred in Waverly last Saturday, according to a person familiar with the situation.

When Sayre Police arrived, Apgar was arguing with a doctor and nurse, and hospital security and numerous other staff were outside the room.

Police received verbal and written statements that claimed Apgar had kicked one of the health care professionals.

Hospital employees told police this was the second time that Apgar had caused a problem in the ICU that evening.

Apgar allegedly began telling one employee that he was “going to punch people” and started calling them names. At that point, another employee walked into the room and witnessed Apgar kick a hospital employee two times in the abdomen. That is when the hospital requested the assistance of the Sayre Police.

When Sayre Police returned to the hospital on Friday to take Apgar — who was being discharged from RPH — into custody, the Waverly man allegedly became agitated and resisted arrest.

According to police, Apgar was not happy with being under arrest and started to swear at the officers. The suspect then stood up from his bed and was grabbed by the arm by an officer. Apgar pushed the officer away from him.

At this time the officer pulled his taser and told Apgar that he needed to listen to instructions and stop being so hostile, the police report stated.

Apgar stood with a “fighting stance” the entire time police were there, including when they were trying to take him into custody, the affidavit stated.

The suspect remained agitated and continued yelling — including telling a woman down the hall to “call his (expletive) attorney.”

Apgar was arraigned on Friday in front of Magisterial District Judge Larry Hurley and sent to county jail in lieu of $75,000 bail. A preliminary hearing is set for Sept. 17.

A Waverly woman is also facing charges stemming from this incident involving Apgar.

Hollenbeck was in Apgar’s room and refused to leave when Sayre Police arrived. An officer “physically had to assist Hollenbeck out of the room” as she was not letting go of the hospital bed, according to police.

While in custody, Hollenbeck allegedly tried to jerk her arm away and elbow the officer in the face. She was then put up against a wall and placed into custody, police said.

Hollenbeck continued to be disorderly the entire time until they reached the Sayre Police Department, according to the affidavit.

Judge Hurley arraigned Hollenbeck on Friday and sent her to the Bradford County Jail in lieu of $25,000 bail. She is scheduled to appear for a preliminary hearing on Sept. 17.