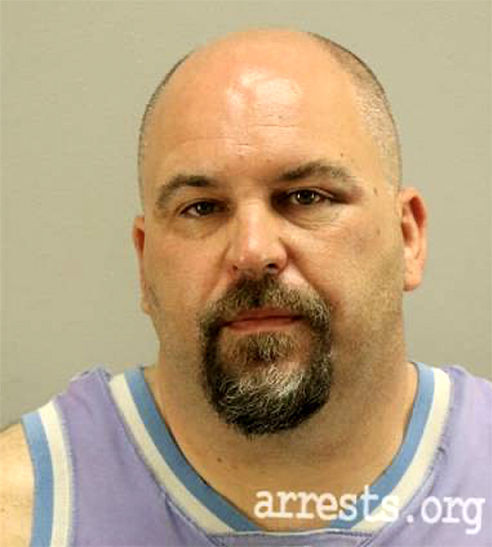 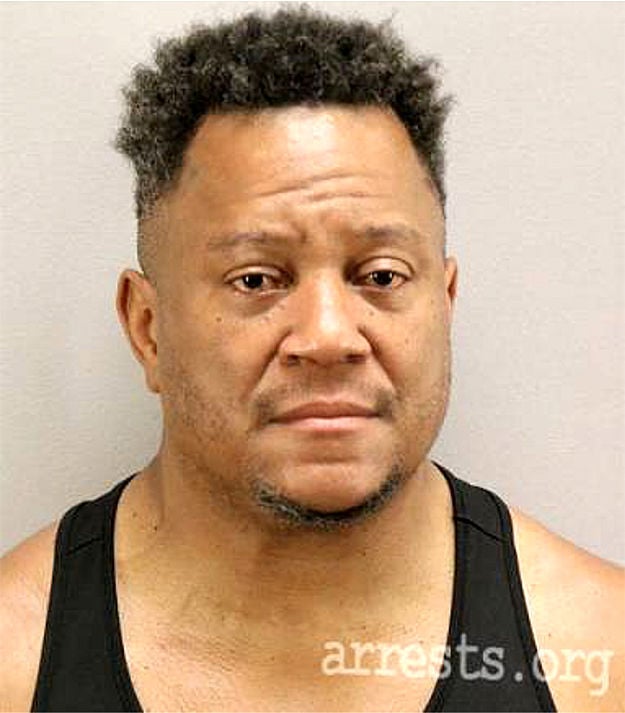 VIRGINIA BEACH — A pair of Athens Area School District teachers were arrested during the Athens High School senior trip in Virginia Beach over the weekend.

Learning support teacher Ben Gambrell and social studies teacher Chris Weldy, who were both acting as chaperones on the senior trip, were arrested early Sunday morning for Drunk in Public and Profane Language.

Athens Superintendent Craig Stage said he could “confirm that an incident took place.”

A request made by the Morning Times to the Virginia Beach Police Department for the arrest reports was denied.

Stage stressed that no students were involved in the incident.

“I can confirm to you that no students were involved. The students were safe. They were well looked after and they completed the senior trip, which ended (Sunday night),” said Stage, who once again noted that students had nothing to do with the incident. “This did not involve students. Students were not witnesses to it.”

The superintendent also noted that Gambrell and Weldy are “afforded all due process rights” when it comes to the incident and whether they would face any disciplinary actions from the school district.

“We don’t discuss personnel issues because we always assume innocence until guilt is proven — or wrongdoing is proven,” Stage said.

The senior trip also had a hiccup on the way back to Athens as the bus that was carrying the students lost its air conditioning and one student had a “non-emergency medical issue.”

Despite the incidents, all students on the trip made it back home “safe and sound,” according to Stage.

“The kids had a great time,” Stage said.

Such a bad example for the kids!! Should they keep their jobs?