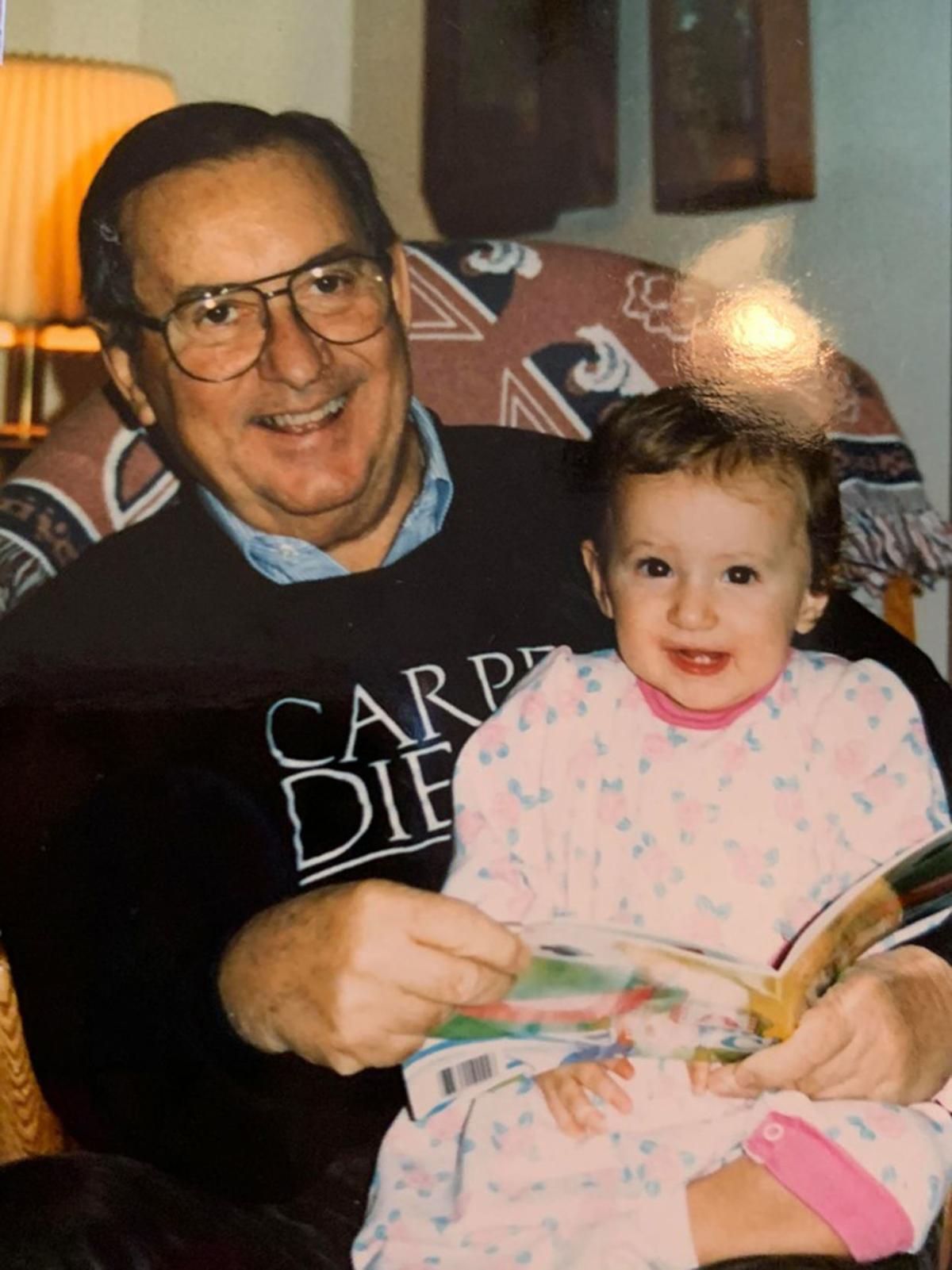 An article from the Evening Times talks about Louis Tomasso being injured on a Navy ship during World War II.

An article from the Evening Times talks about Louis Tomasso being injured on a Navy ship during World War II.

UNICO was one of Louis Tomasso’s favorite charities. That’s fitting because unico — which means unique in Italian — describes the man who came back from serious wounds in World War II to own two businesses in the Valley area, with the golf course that bears his name being the one for which he is most well known.

Tomasso, who passed away on April 16, was just 18 when he joined the Navy in 1942. He served on the USS Tide, a minesweeper that swept off the coast of Normandy two days before the invasion that played a key role in the end of Nazi rule in western Europe.

That explosion — which eyewitness accounts said lifted the 900-ton ship five feet out of the water — blew a gaping hole on the hull and tore away all of the bulkheads below the water line.

Louis Tomasso, who was a Sayre High graduate, was one of the 97. His injuries, which included a fractured skull and a broken back, ended a dream he had.

“He wanted to be a Navy fighter pilot,” said Joe. “He took a test and made it. He was hurt so badly he was honorably discharged. They wouldn’t take him back in.”

In the end, Louis was a Purple Heart recipient along with earning the Navy Good Conduct Medal, the European Campaign Medal and the Victory Medal.

Back stateside, Louis went to work.

“His first job back stateside was to help run and manage the Valley Bowling Center when they originally built it,” said Joe. “Then he bought Spring’s Corners, which is Alliger’s now. He ran that from 1950 to 1958 or 1959. His sister, Lena Daugherty, owned the Bonnie Hotel at the same time. She sold that, he sold Springs Corners, and they bought the Flanagan Dairy Farm.”

Despite no longer being in the military, Louis continued to serve at the local level.

“He was an original member of UNICO when it started in the Valley,” said Joe.

In addition to UNICO, Louis was in the VFW, the American Legion, the Elks and the Moose.

His was a life well lived and a life of