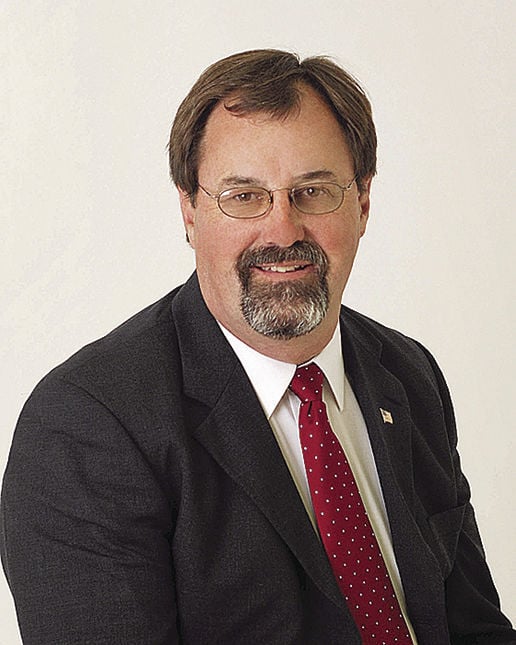 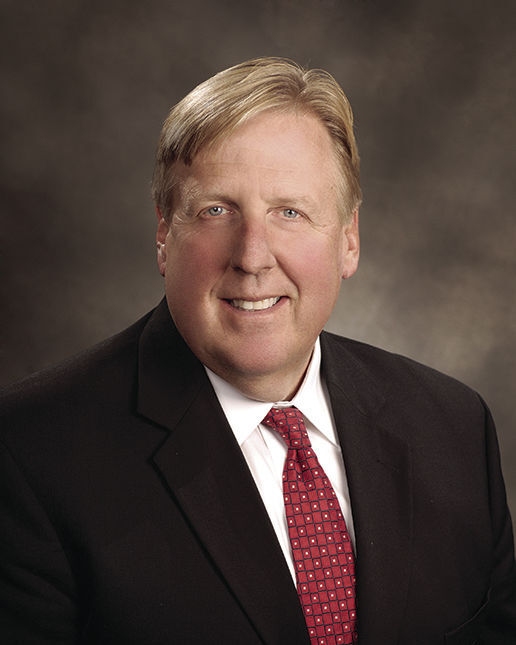 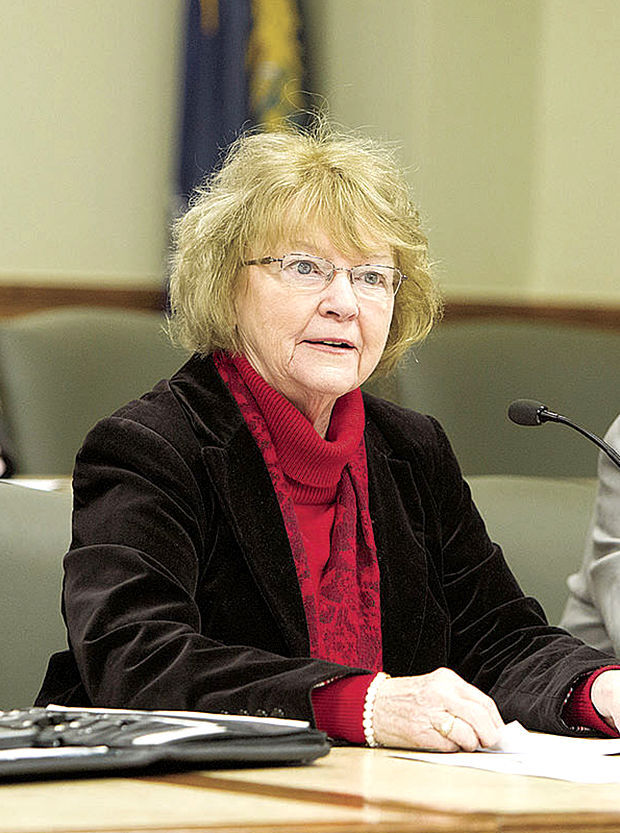 The insurrection at the United States Capitol Building shocked everyone on Wednesday, including some of our county and state leaders.

Bradford County Commissioners Daryl Miller, John Sullivan and Doug McLinko (who was in D.C. on Wednesday), along with State Rep. Tina Pickett, all condemned the violence at the nation’s capital.

Here are some comments from those leaders on what happened in Washington, D.C. on Wednesday:

“Someone on TV said that in our lifetime it was the worst thing that happened in our history since Pearl Harbor and 9/11, and I agree. It was horrific and I think President Trump should be held accountable.”

“I don’t know who those people were in the Capitol Building, I have no idea who they were, and any of them who were in there illegally should be prosecuted.”

“I don’t know who it is, whether it’s Proud Boys, Antifa, it doesn’t matter, any racist organization, any violent organization, not only needs to be condemned but it’s time for this country to, because all summer long, federal buildings were attacked long before yesterday, our state buildings were attacked long before yesterday, so we need as a nation to look at these violent groups and find out who they are, where they came from and who funds them ... it’s time to do a study because these are domestic terrorists.”

“You kind of search for the adequate words for it all. You can’t get it out of your mind, that’s for sure. I mean I’ve thought about it ever since I first saw it happening, all night and day. It’s just so deeply concerning how quickly things can step over a line and people can convince themselves of taking to a form of, I guess you would say, violence to try to solve an issue and it really was extremely concerning.”

“Of course it was extremely concerning for the members who were there carrying out a very legitimate business that they needed to attend to and they were expressing just what we do in democracy — their different viewpoints — and they needed to do that and of course they were stopped from completing that. Luckily, they did go back and complete it and I think that was very important.”