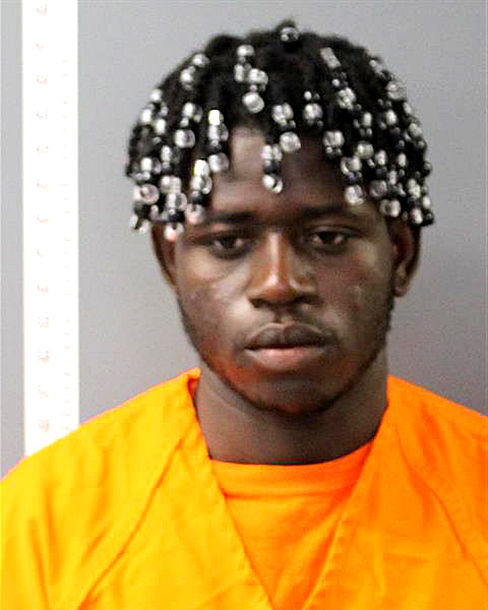 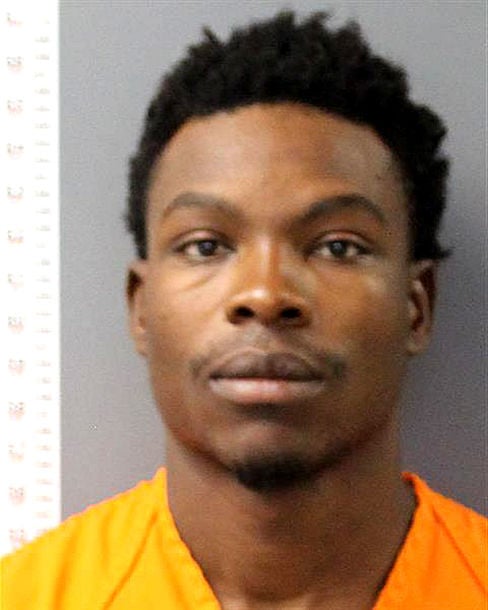 ATHENS – Three Florida men have been charged with multiple felonies, including rape, in connection with an alleged sexual assault of a 16-year-old female at the Microtel Inn in August.

Donaldson Petit Frere, 21, and Widler Jean, 27, both of Orlando, Florida, and 28-year-old Stivenson Cadet of Cape Coral, Florida were all charged with Rape-Forcible Compulsion and Involuntary Deviate Sexual Intercourse-Forcible Compulsion, both of which are first-degree felonies.

Petit Frere is also facing Corruption of Minors, a felony in the third degree.

The trio also faces multiple misdemeanor charges in connection with the incident.

According to police, the Bradford County 911 center requested officers to respond to a home in the Valley in reference to a possible sexual assault that occurred at the Microtel Inn on Friday, Aug. 21.

The 16-year-old victim explained that she had met one of the suspects, later identified as Petit Frere, at her place of employment and later exchanged messages with him through Instagram. Petit Frere was using the name “Chris Voodoo” on Instagram, according to police.

Petit Frere then allegedly invited the victim to his room at the Microtel to “hang out and smoke marijuana,” police said.

Upon arrival, the victim said they sat around for a short time with “three other black males.”

The group would then go into the bathroom to smoke marijuana, according to the victim, who said a short time later that “’Chris’ began to try and pull (her) closer to him.’”

“The victim initially resisted attempts and ‘playfully’ said no numerous times, before she was pulled closer by ‘Chris’ and they began kissing,” the police affidavit states.

The victim was then sexually assaulted by Petit Frere, Cadet and Jean, according to police.

In a second interview with the victim, police said that she was consistent with the details she had originally given.

Police later located a white Dodge Charger matching the victim’s description in the hotel parking lot. It was registered to Jean, who was also the registered occupant of the hotel room the victim claimed to be assaulted in.

Police executed a search warrant on the hotel room and found a small amount of loose marijuana as well as a container that had items inside that matched the victim’s description.

All three suspects admitted to having sexual relations with the victim, but also claimed that it was consensual.

Petit Frere and Cadet are still in the Bradford County Correctional Facility in lieu of $250,000 bail. Jean was arrested and sent to the county jail on $50,000 bail, but has since posted bail.