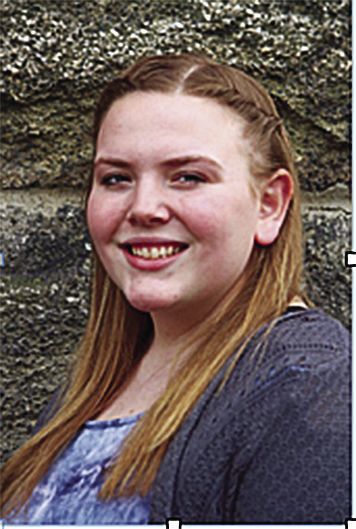 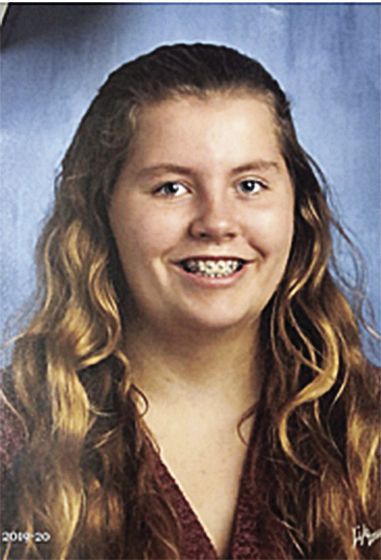 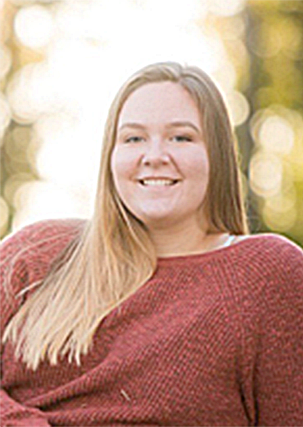 Due to COVID19, the Promotion Board will be hosting a very limited pageant that is closed to the public.

This year there are three young ladies vying for the job of Dairy Princess.

Charity Wampole is the daughter of Walter Wampole and Michelle Merrill, but lives in East Smithfield with her dad and her stepmom Alisa Wampole.

Charity is a student at Athens Area High School where she is currently a sophomore. In school, Charity is involved in FFA were she has received her Greenhand Degree, is a part of the state dairy judging team, and is currently serving as the Bradford County FFA Chaplin. She has had the honor to become a National Honor Society applicant.

Within her community, Charity enjoys doing community service activities with her FFA chapter, and helping her church every other Wednesday with an after school activities program called ASAP. Charity works full-time on her family’s farm where she does everything from milking cows to cleaning the stalls and feeding the herd. Charity’s favorite hobbies are showing her dairy cows and judging dairy cows.

Hope Houseknecht can be described as a hardworking motivated individual. She is a junior at Troy High School. Her parents are William and Stacy Houseknecht, and she has three siblings, Hannah, Hart, and Hale.

Through her years in FFA, she has qualified and competed at the National FFA convention as a member of the Dairy Judging team and Milk Quality and Products team. She also has competed at the regional FBLA competition and qualified for the state competition in Agribusiness, Advertising, and Hospitality Management.

As a Junior Holstein Association member, Hope has been a second place Junior and Senior Dairy Bowl team member and a Man on the Street winner. She was also recognized as Distinguished Junior Holstein Member finalist, where she is now competing at the national level.

She is currently taking pilot lessons to achieve her Private Pilot’s License and help her with a future career in aviation. Hope would love to become part of the Bradford County Dairy Promotion team to help inform the public about the dairy industry.

Taylor Bride-Marshall is the daughter of Jim Bride and Donna Marshall of Towanda. She grew up on her family’s dairy farm where they’ve been milking Holsteins since 1918.

Unfortunately in July of 2019, her father made the decision to sell their milking herd. Her father now continues to raise heifers and a herd of Scottish Highland cows.

Taylor is currently a senior at Towanda High School and is a part of her school’s drama club, National Honor Society, and art club. In past years she’s earned a Varsity Letter in Cheerleading and played volleyball.

She currently works part-time at the Country Cottage Ice Cream Parlor. In the fall, she will attend Misericordia University to major in Nursing. Taylor has previously served on the Bradford County Dairy Promotion team as a Dairy Miss, Dairy Ambassador, and an Alternate Princess.

Over the next year the entire team will travel many miles across Bradford County connecting with consumers and representing the dairy industry and dairy farmers of Bradford County. If you have an event that you would like the Bradford County Dairy Princess to attend please contact Program Coordinator Lu-Anne Antisdel at Luanne.antisdel@yahoo.com.