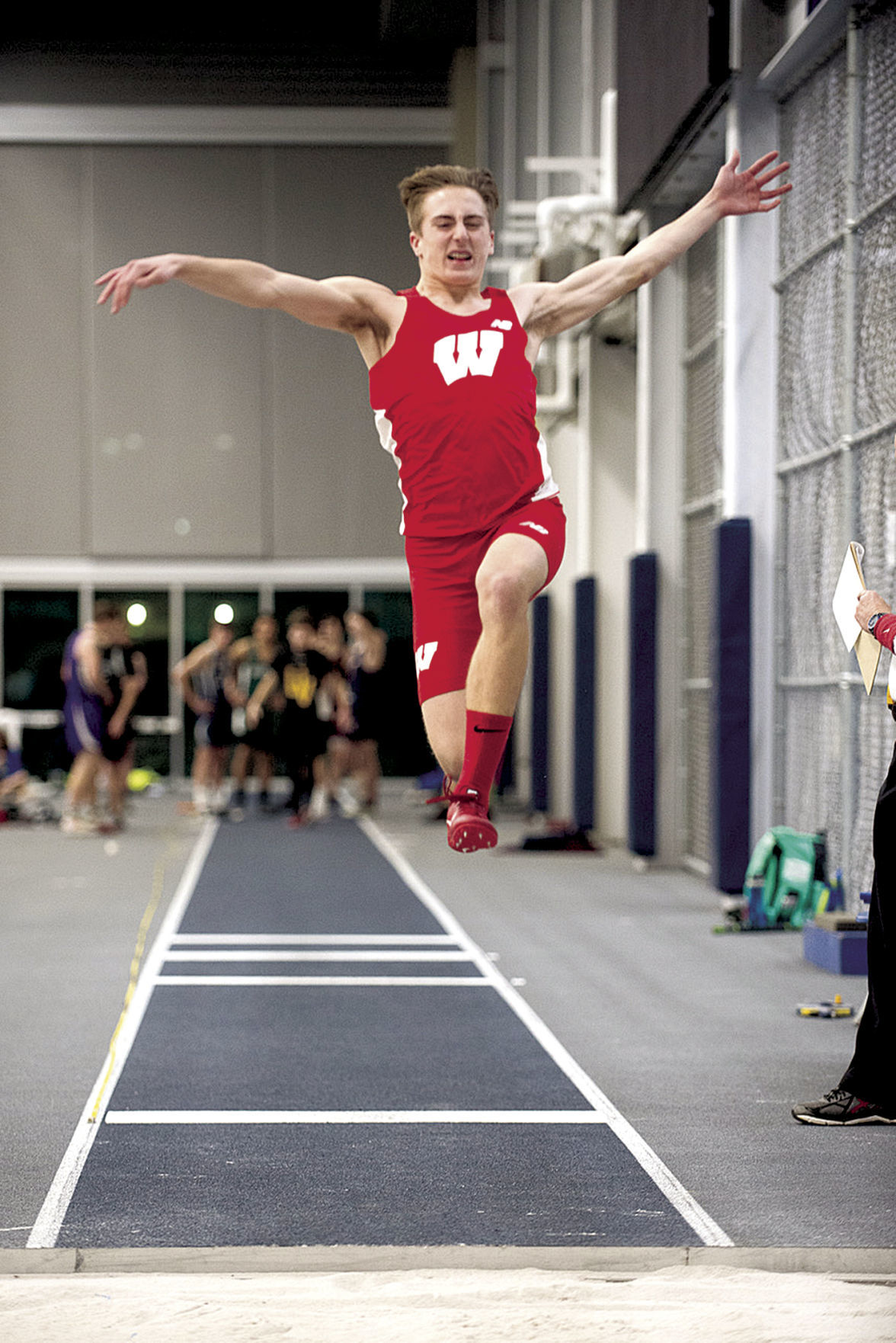 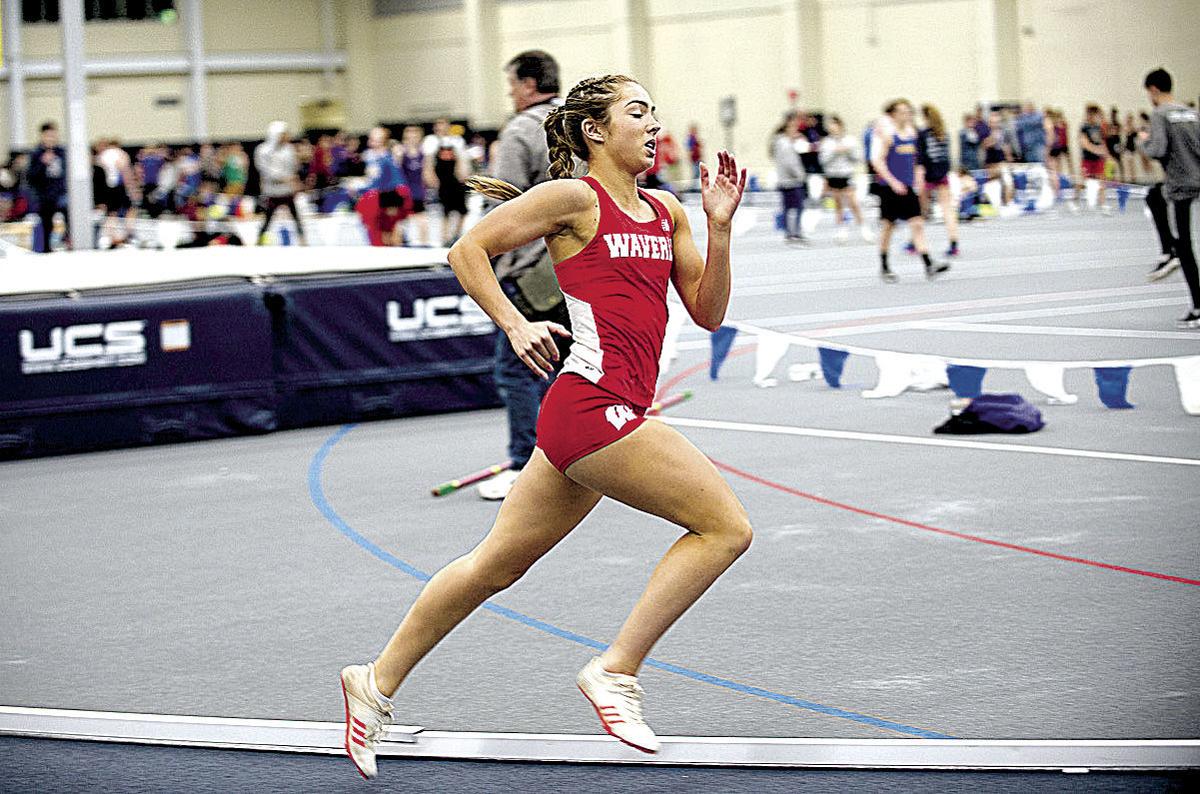 ITHACA — Ithaca College’s Athletics and Events Center has been good to Waverly’s winter track squads this season. The Wolverines have waged an all-out assault on the record book there this season and had a number of fine performances.

Waverly’s Lady Wolverines won the first class sectional title in the indoor track programs history Friday night by racking up 85 points to beat Lansing by six points. Trumansburg was third with 76 points, Bainbridge-Guilford had 46 points for fourth and Notre Dame was fifth with 39 points.

But it was a depth charge that the Lady Wolverines unleashed on the rest of the section as Waverly had just one event win.

Waverly had nine other top-eight finishes to push the team over the top.

With two event wins, Waverly’s boys were third with 67 points. Dryden racked up 98 points for first and Lansing was second with 79 points.

Trumansburg with 53 points and Delhi with 37, rounded out the top five.

Winning events for the Wolverines were Waverly’s 4x800-meter relay team of Jayden Rose, Nate Ackley, Collin Wright and Brandon Bubniak with a time of 9:17.99; and Caden Wheeler, who cleared 21-7 to win the long jump. Wheeler also took second in the 300 with a time of 37.82.

Ralph Johnson had a hand in a couple third-place runs. He teamed with Sam Vandyke, John Price and Wheeler to take third in the 4x200 relay with a time of 1:44.45 and was third in the 55-meter dash with a season-best time of 6.89.

Also for the Wolverines, the 4x400 relay team of Rose, Brandon Bubniak, Matt Atanasoff and Vandyke took fourth with a time of 4:01.20, and Skyler Dengler took sixth in the 55-meter hurdles with a time of 10:65.