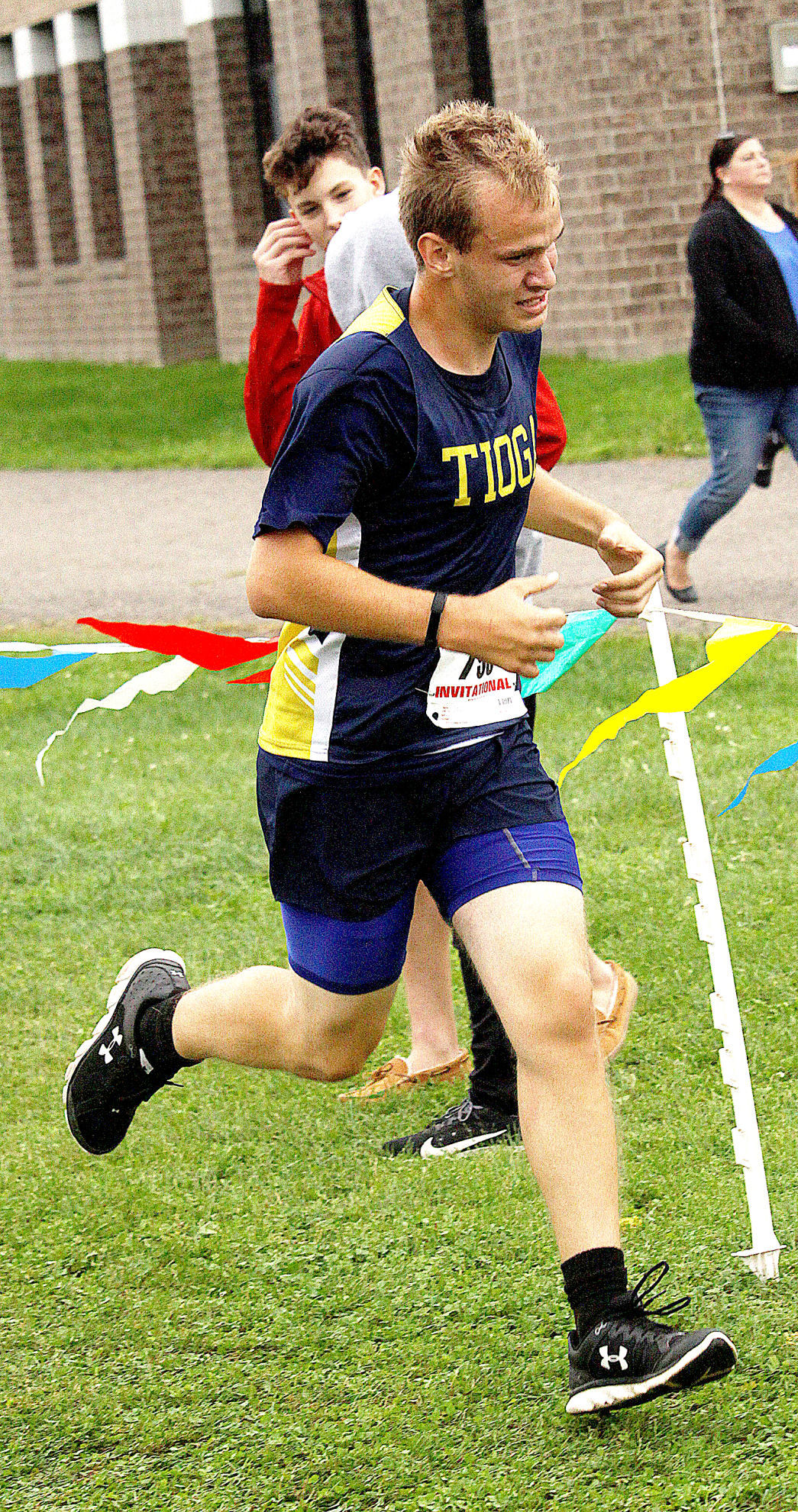 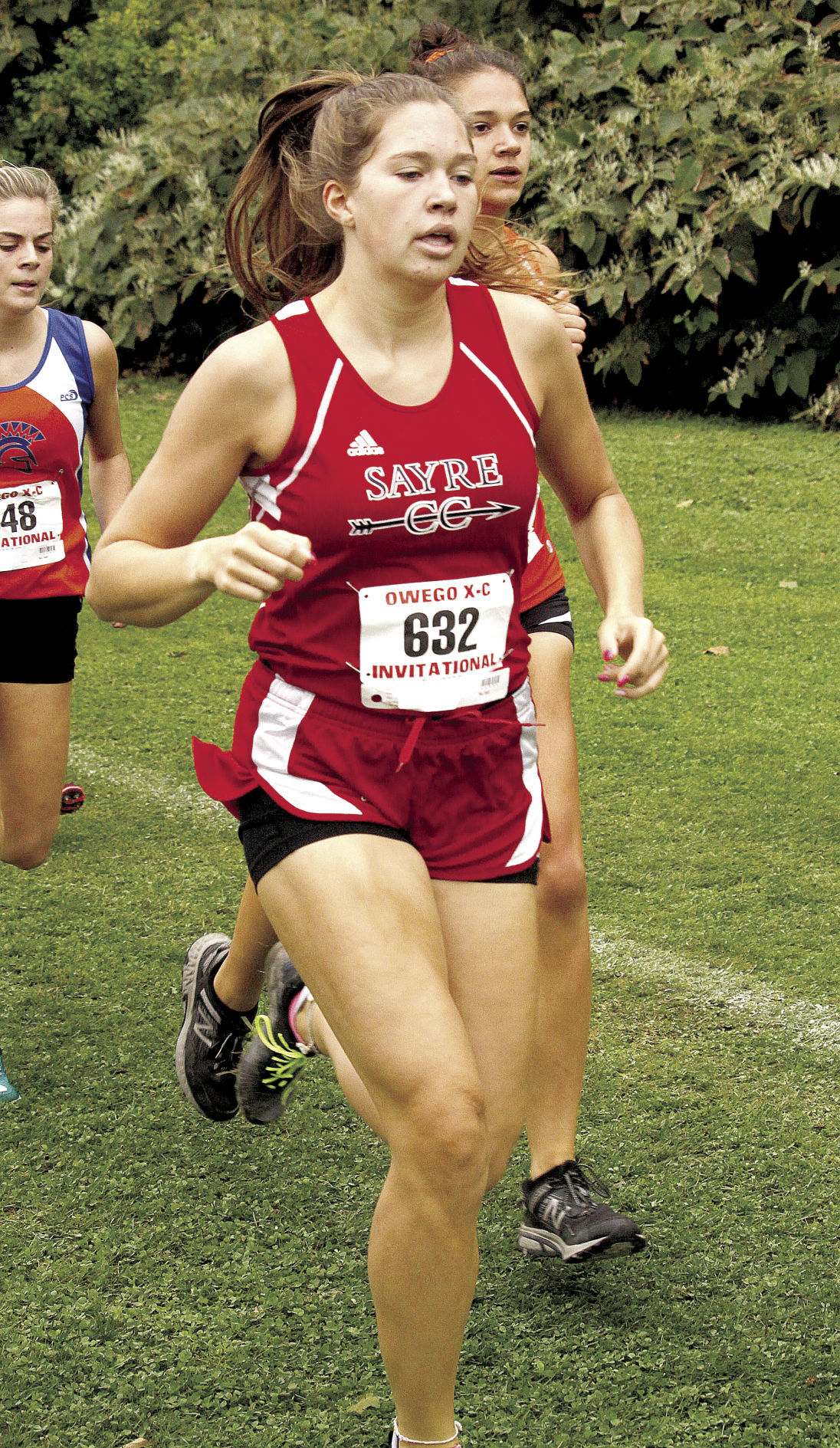 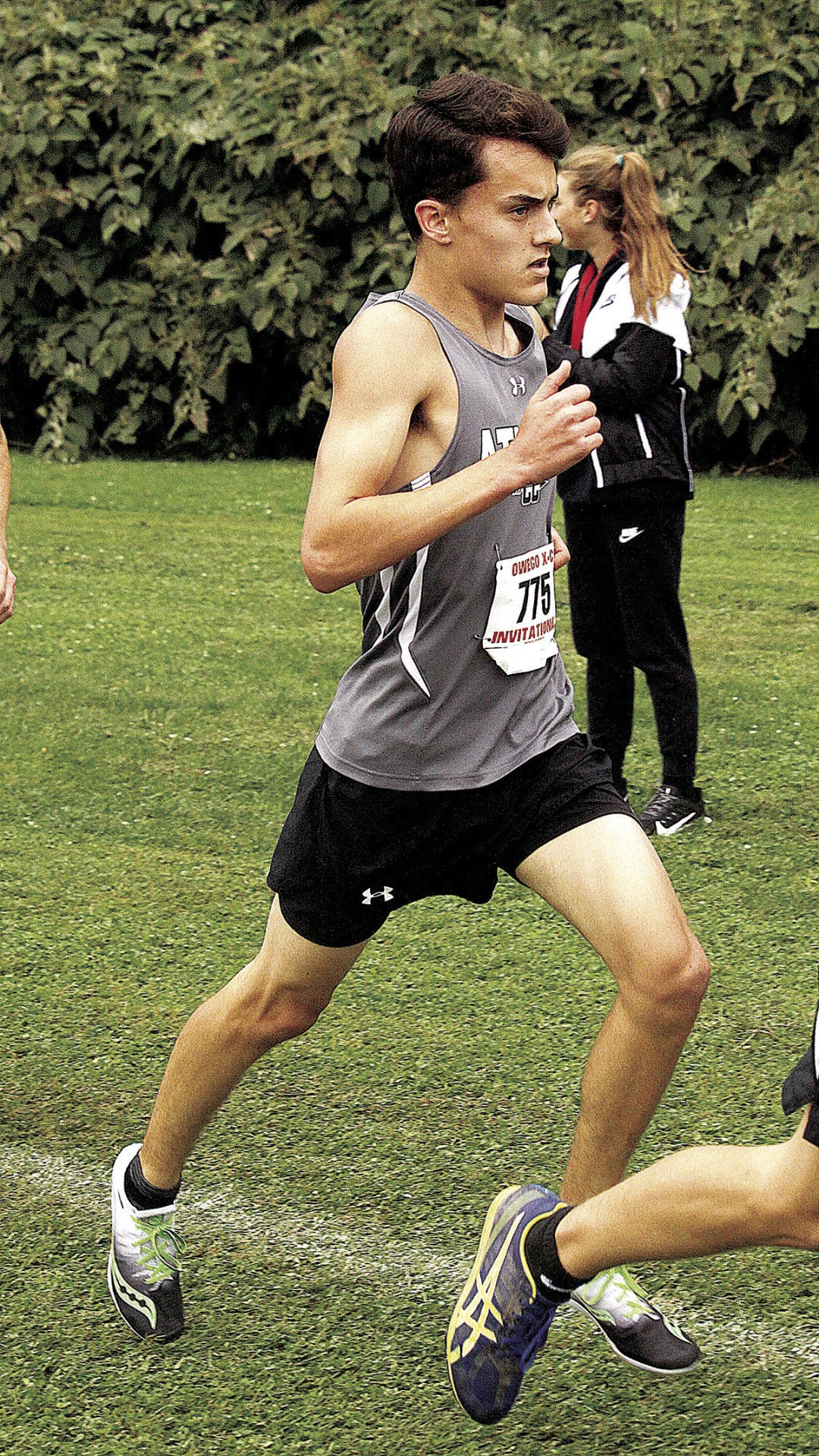 OWEGO — A couple dozen cross country teams descended upon the Pheasant Hill golf course Saturday morning with most local teams among them.

Results were mixed, but some local runners certainly found the course to their liking.

Waverly’s Collin Wright had a great run, placing third among 185 runners in the first truly huge meet of the season. Wright ran the course in 16 minutes, 17.1 seconds to miss second by a half-second.

Waverly’s third came on the strength of 159 points with Newark Valley (182) and Montrose (191) rounding out the top five.

Athens placed ninth with 239 points, Spencer-Van Etten/Candor was 17th with 431 points and Tioga was 23rd with 592 points.

Only Waverly and SVEC took full varsity teams to the meet. The Lady Wolverines finished fifth with 146 points and the Lady Eagles were 14th with 316 points.

Horseheads won the meet with 62 points and was followed by Montrose with 94 points; Corning with 114 points; and Elmira with 130 points.

Leading the way for the local ladies was Sheridan Talada who was fourth with a time of 19:07.1.

There were a few other local runners running as individuals.