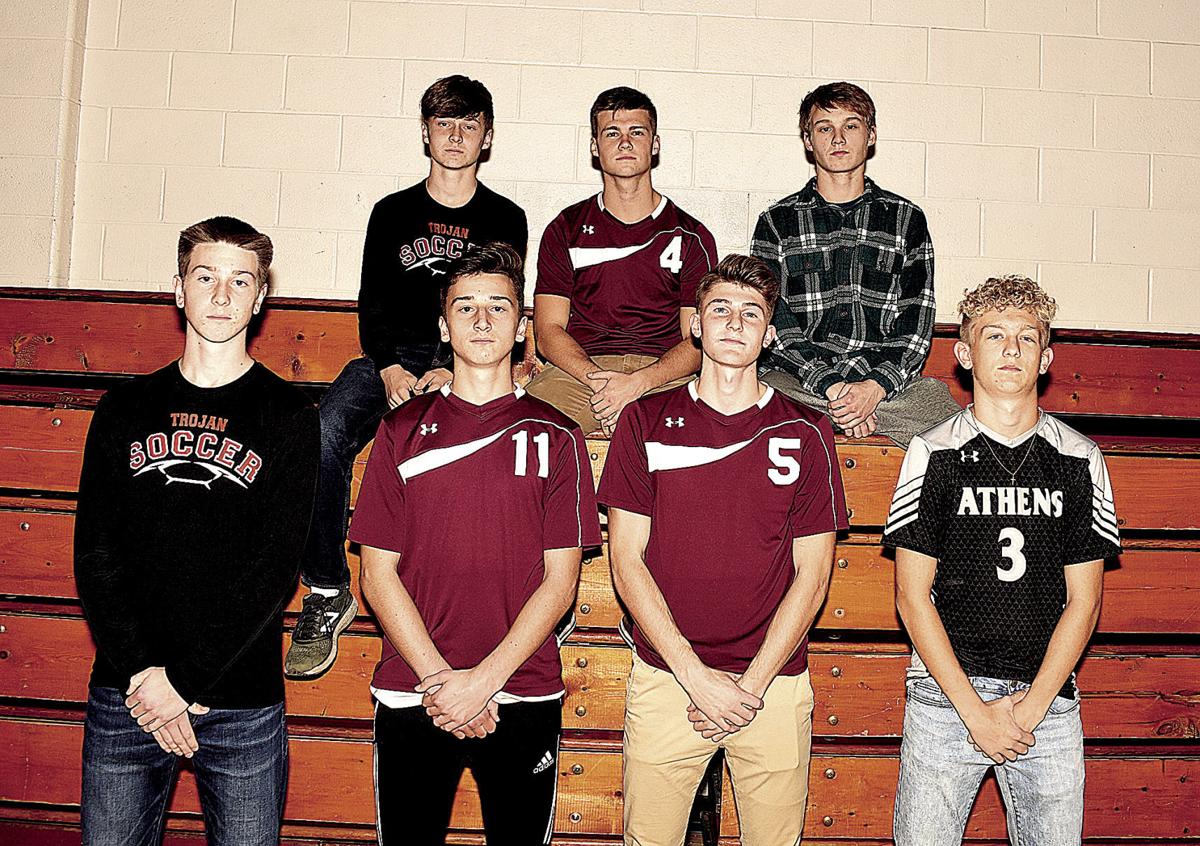 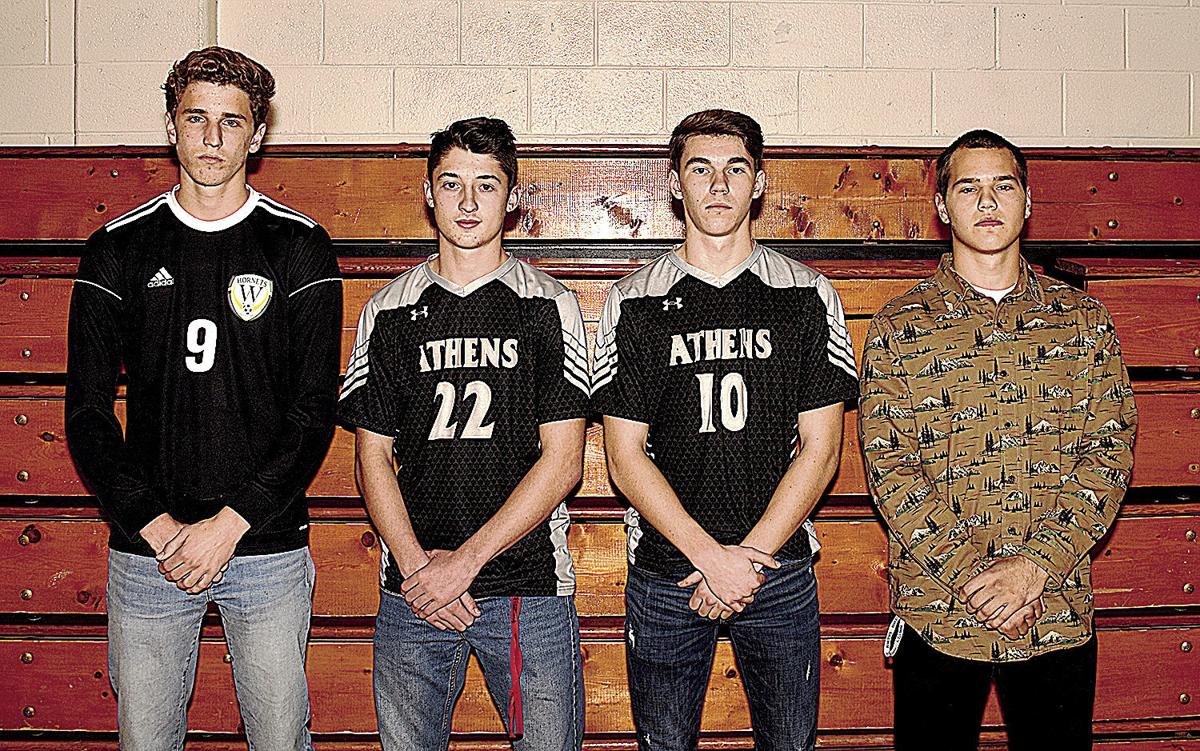 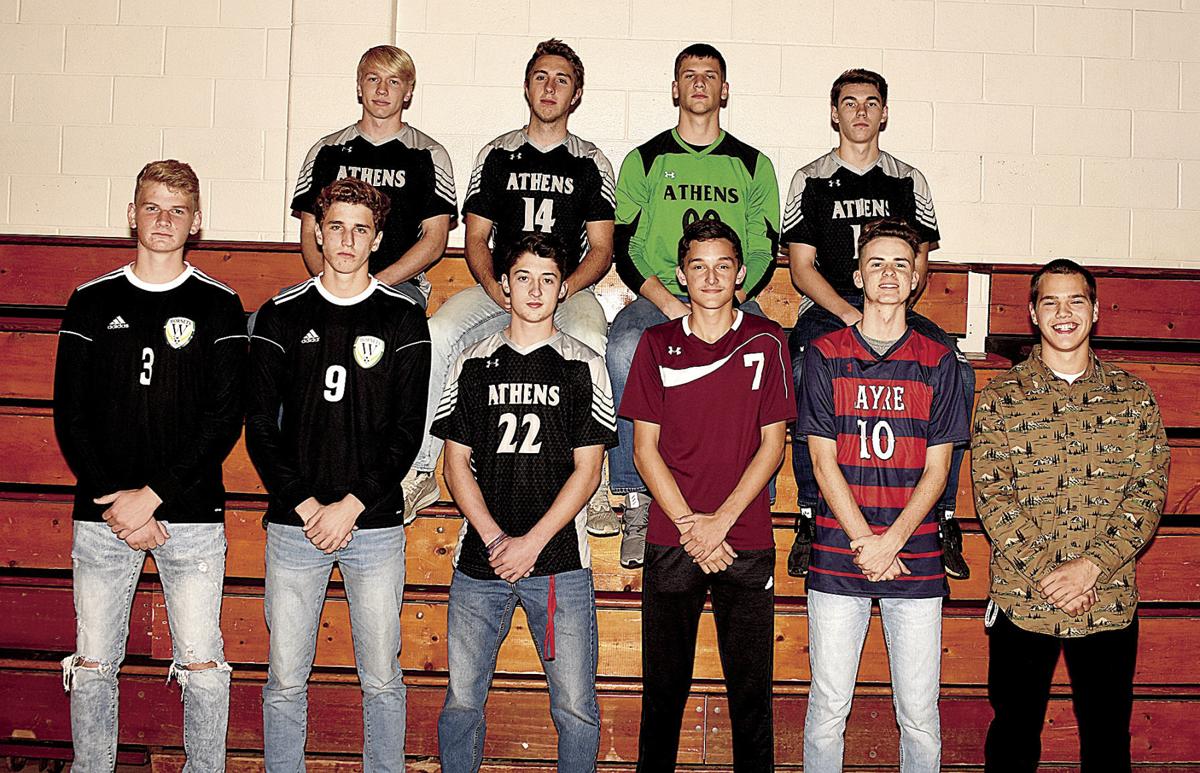 VALLEY — Athens’ boys soccer team has had quite a run of late, winning numerous NTL championships and going deep into the playoffs. This season, Athens went 11-0 in league play and 15-4 overall.

Athens is on a run of six straight Northern Tier League championships and 66 straight league games without a loss. The only “mar” on the record is a tie with Wellsboro in 2017.

A number of the reasons the Wildcats have been so good walked away with the bulk of the Northern Tier League First Team Soccer All-Star squad’s major awards.

Leading the charge for Athens are Co-Players of the Year and NTL All-State selections Aaron Lane and Luke Arnold. Lane, at the point of the spear, had a team-high 27 goals and 14 assists for 68 total points. Arnold had a balanced 18 goals and 17 assists for 53 points.

Joining those players as first-team selections were forwards Cody VanBenthuysen of Sayre and Wellsboro’s Kaeden Mann and Joe Grabb; midfielders Jessie Sumner of Athens and Brandon Kuhn of Northeast Bradford; defenders Doug Vosburg of Athens and Zach Singer of Wellsboro; and goalies Joel Maslin of Athens and Wiliamson’s Josh Hultz.