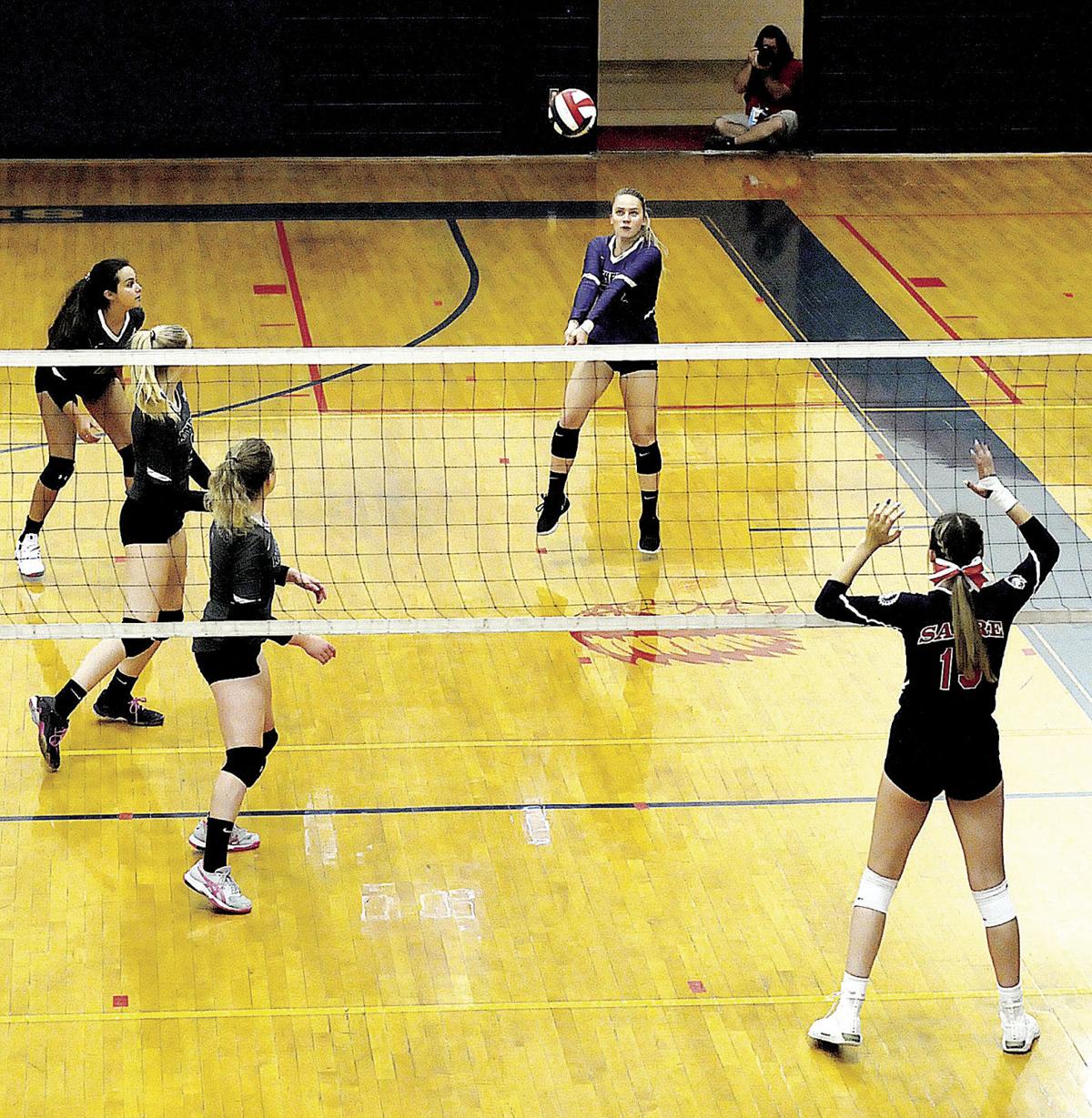 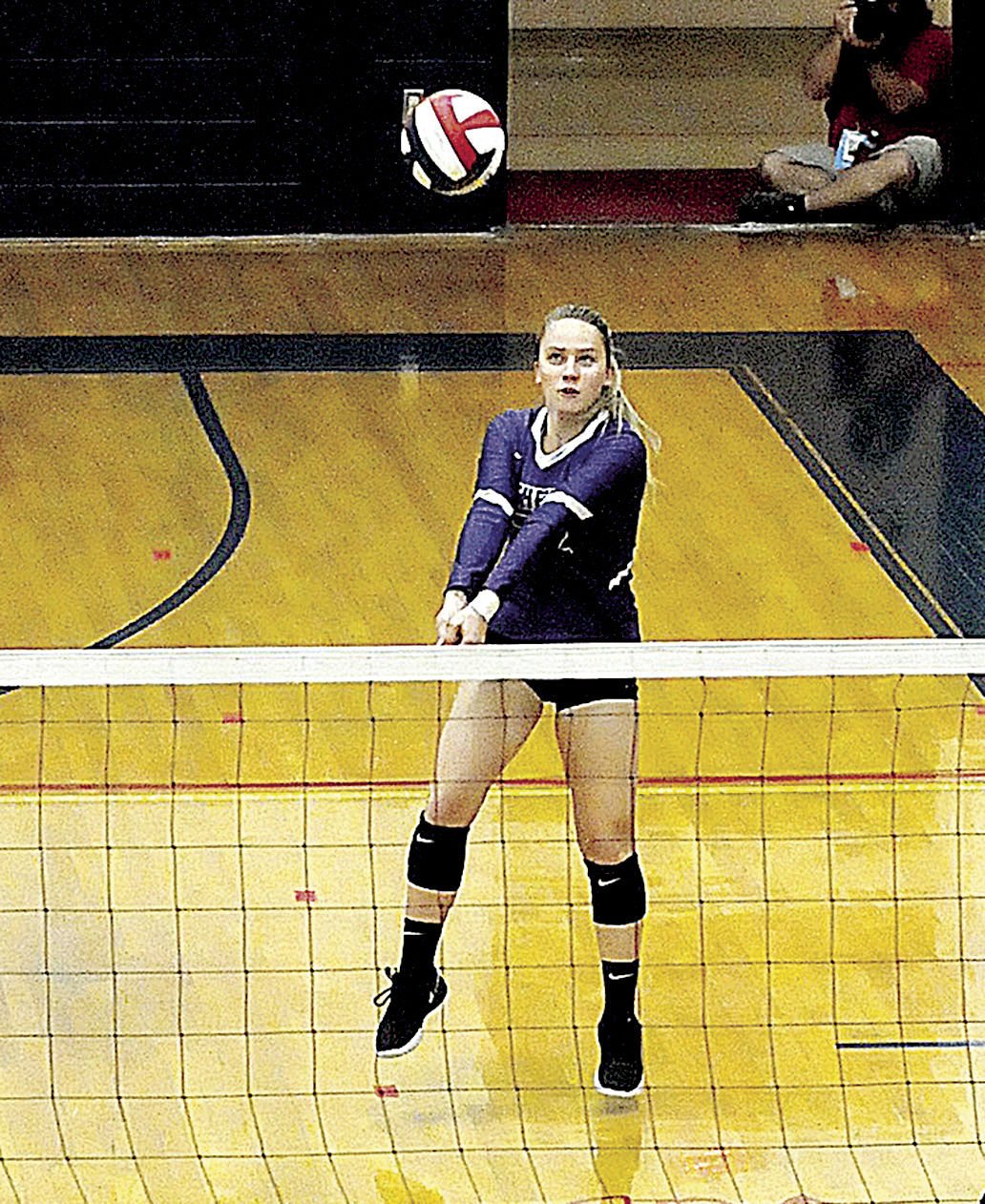 ATHENS — A quartet of Athens players and the coach of the Wildcats took home league honors after balloting by Northern Tier League volleyball coaches.

Taylor Field, member of the 1,000-1,000 club, took home top honors among Athens’ players with a nod as a co-Defensive MVP, sharing that accolade with North Penn/Liberty’s Ally Koval.

NP/L’s Charisma Grega was the overall MVP for the league, Makaylka Vargason of Cowanesque Valley was the Co-Offensive MVP and Anie Gaiotti was the Utility MVP.

Athens also placed two players on the league’s first team and one on the second team.